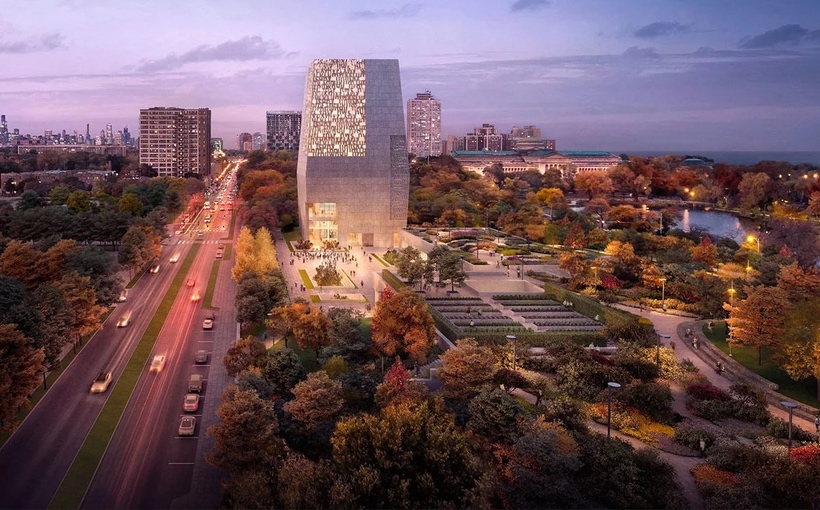 U.S. District Court Judge Robert Blakey denied a request for an injunction to halt construction on the Obama Presidential Center in the South Side’s Jackson Park. Road work on the project, which will cost at least $500 million, is slated to begin August 13.

In a statement, Protect Our Parks, which filed a previous lawsuit to halt the long-delayed project, said it would review Blakey’s full opinion and explore all available options, “including immediately filing an appeal and seeking relief from the appellate court.” The group’s most recent lawsuit, filed against the city of Chicago, the Obama Foundation and federal officials, was brought in April.

The Obama Foundation said in a statement of its own, “We know many in the city and community are eager for us to continue our work to bring jobs and investment to the South Side, and the ruling today allows us to do just that.”