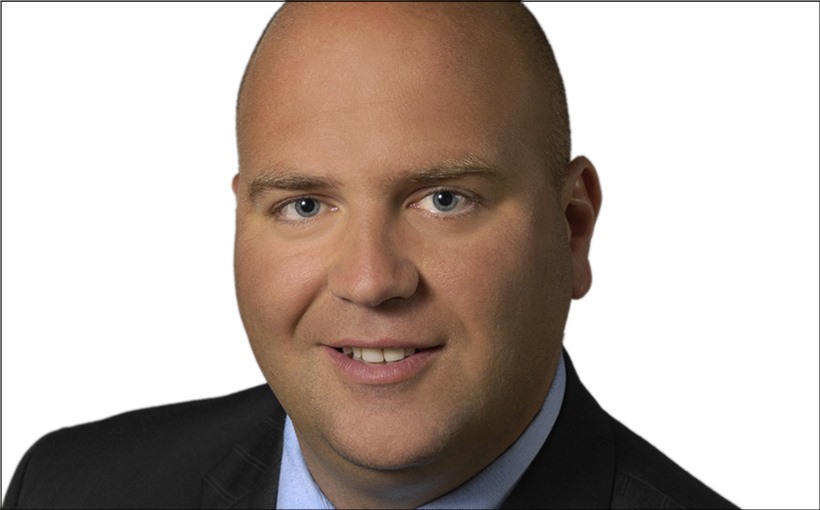 John Gallin & Son Names Partners from Outside the Family

Andrew Cortese and Robert Kondracki, VPs of operations, and Walter K. Ziegler, VP of estimating and purchasing, have each been promoted to a level rarely conferred outside the immediate family.

Founded in 1886 by John Gallin, the New York City-based firm has grown and flourished under the leadership of multiple generations of descendants.

“In that time, a culture of excellence, loyalty, and professional pride drew many of the industry’s skilled practitioners to the company, with their own descendants following suit,” said Christopher Gallin, president of the company. “As a result, the notion of Gallin as a family firm has taken on a larger meaning.”