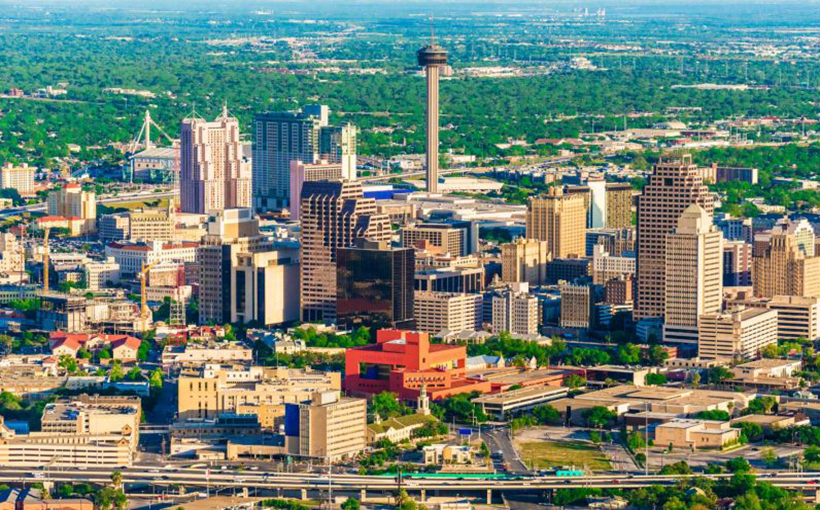 NAI Partners recently announced that veteran industrial broker John Colglazier Jr. has joined the company as a partner. Colglazier has deep experience in marketing the gamut of industrial product types at the local, regional and national level.

“John is an outstanding addition to our firm as his namesake company, Colglazier Properties, has long established itself as among the most highly regarded of San Antonio industrial real estate brokerages,” said Jon Silberman, managing partner of NAI Partners. “Colglazier Properties was founded in 1986 and like our organization, cemented its reputation on a proven decades-long track record of consistently delivering the best possible results for its clients.”

In some regards, Colglazier coming to NAI Partners brings his storied career full-circle, as Colglazier Properties was previously one of two San Antonio-based NAI member firms several years prior to NAI Partners taking on that affiliation in the Alamo City.

“NAI Partners just made all the sense in the world. There is truly no shortage of best-in-class professionals seamlessly collaborating as they work toward the company’s shared goals,” said Colglazier. “I haven’t been lacking in opportunities, but as I continued to talk with NAI Partners, it became increasingly clear that this was a perfect fit to even further improve service to my clients.”