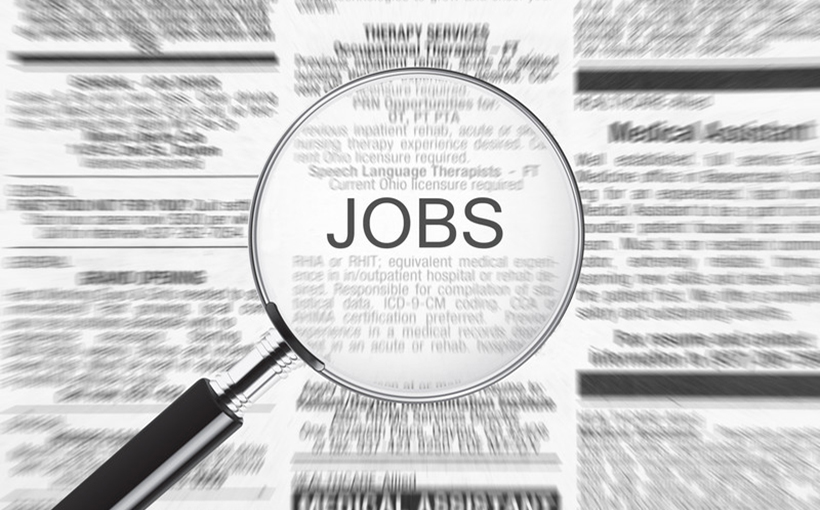 Last week, the number of unemployment benefit claims unexpectedly dropped by 23,000 to a seasonally adjusted 259,000, according to the Labor Department. Yet, Hurricane’s Harvey and Irma clouded the U.S. labor market picture and affected claims in Texas and Florida, which account for roughly 14% of jobs.

Economists predict the job market will continue to feel the affects of the storms that have already passed, as well as another on the horizon. The four-week moving average of claims, which tends to iron out week-to-week volatility, rose 6,000 to 268,750 last week. That is the highest level since June 2016, and hints at a further slowdown in job growth.

Claims had been forecast to rise to 300,000 in the latest week but remained below the 300,000 threshold for the 133rd straight week, a level considered to be a robust labor market, and the longest stretch since 1970.