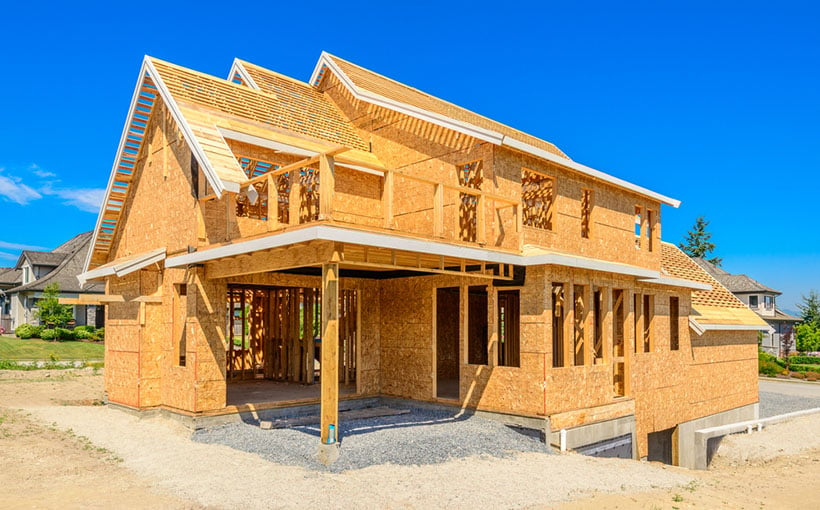 The National Association of Realtors and Realtor.com report an ongoing shortage of housing in the United States. A just-released report from CONTI Capital added an extra dimension to the discussion, indicating that housing construction permits aren’t keeping up with job growth in major markets. The real estate investment and management company noted that every building permit pulled leads to the creation of 4.1 jobs. Regionally, among CONTI’s target markets, the jobs-to-housing permits ratio ranged from 1.6 (Phoenix) to 8.5 (Fort Lauderdale).

“This is an unusually high jobs-to-permit ratio in the U.S., and it speaks to the overall strength of the U.S. labor market as well as the lackluster pace of new supply of both single-family and multifamily housing units,” said Carlos Vaz, founder and CEO of CONTI Capital. In an email to Connect CRE, Vaz indicated that between 2012 and 2020, just prior to the pandemic-driven recession, the average monthly jobs-to-building permit ratio was 2.4.

Vaz said the huge differences demonstrated across markets reflect the different paces of recovery from the COVID-19 recession. “Both Phoenix and Fort Lauderdale are experiencing exceptionally strong job growth right now, but because Fort Lauderdale’s employment base was more exposed to COVID-19-impacted sectors (namely, transportation), that market’s large rebound occurred more recently than Phoenix’s employment rebound,” he explained. “We expect to see Fort Lauderdale’s jobs-to-permits ratio to normalize in the months ahead due to the anticipated deceleration in job growth there.”

Then there are the building environments, themselves. “Although Phoenix is in serious need of more housing, it is a market that typically sees more construction compared to Fort Lauderdale, primarily due to natural and political barriers to new supply,” Vaz said, adding that during the past decade, the average jobs-to-permits ratios in Fort Lauderdale and Phoenix were 3.4 and 1.8 respectively.

The CONTI report noted that U.S. Census Bureau figures in April 2022 (the most recent available) showed lower-than-expected permit numbers, though more permits were pulled than from the year before. Even with more inventory coming to the market (both residential and multifamily), housing demand will continue outpacing supply.

For how long? “The simple reality is that ‘true’ equilibrium or balance in the housing market is unlikely to occur during CONT’s forecast window of 10 years,” Vaz said. There will be more supply delivered, and the jobs-to-permit ratio will decline. However, structural factors at work will make a balanced market difficult. Said Vaz: “Construction workers are in short supply, land prices continue to skyrocket, the supply-chain issues still have ways to go, the institutional buyer is acquiring more single-family homes than before, and many of the highest-productivity areas of the country are very reluctant to allow new residential construction.”

But Vaz pointed out that a national or regional viewpoint of supply and demand market fundamentals can obscure sub-market fundamentals, which is why CONTI goes in-depth, down to the very zip code of a particular area. “Within markets, we want to know where the supply-demand balance is most acute,” he said. “These are the areas where we want to develop and invest in new housing opportunities.