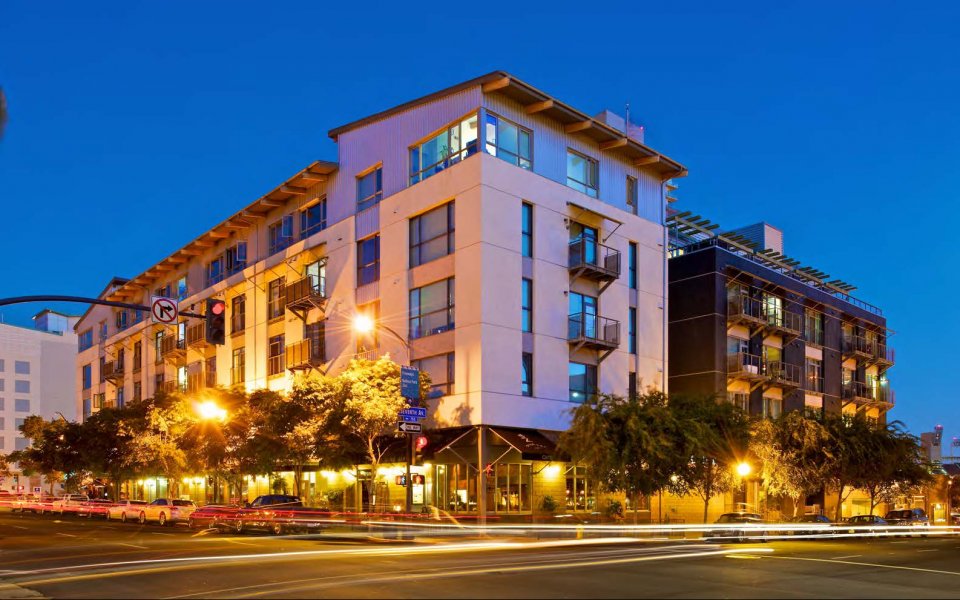 As the job market looks up in San Diego, multifamily rents are also on the rise. In April, they were up 20 percent in April year over year, hitting an average of $1,514 a month, according to the San Diego County Apartment Association.

Other surveys have them even higher, at up to $1,756 per month. Part of the reason is that builders haven’t kept up with the demand of the population.

Employers in San Diego County added 41,000 jobs in the last year. Some people are even paying 2,000 per month for studio apartments.