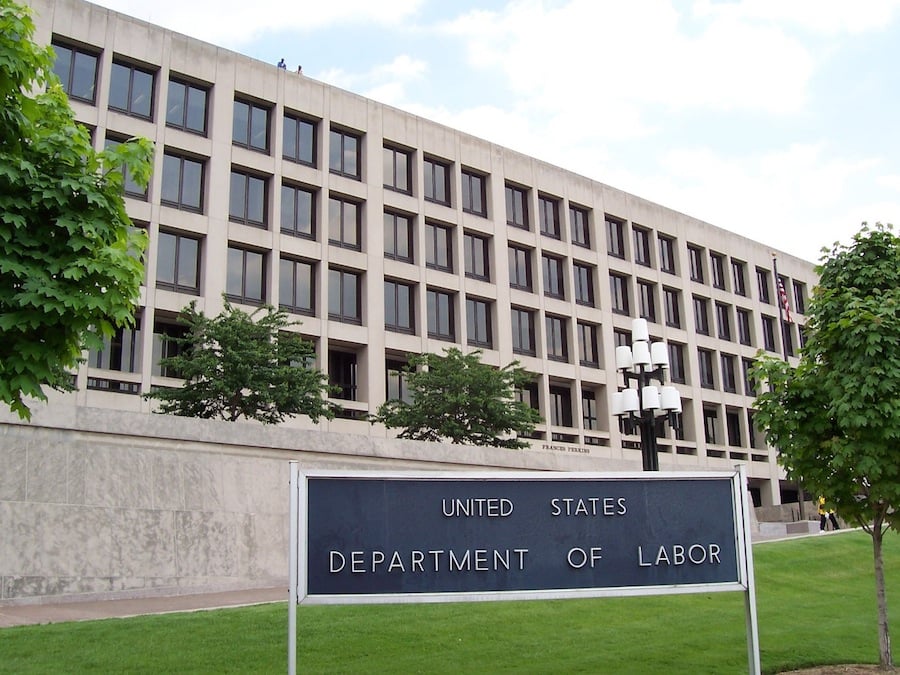 Job Growth Still Not Where It Should Be

Job growth over the summer was not what economists expected.

There were 142,000 jobs added in September, below the 205,000 additions that were forecast. Meanwhile, the employment gains in August were revised downward from 173,000 to 136,000. This is below the 12-month average of 230,000 new positions that the U.S. economy saw. However, the unemployment rate nationally held still at 5.1%, pointed out research firm Axiometrics.

Professional and business services created 31,000 new positions, education and health services posted a 29,000 jump, and there were 24,000 additional government jobs.

Meanwhile, the three best job markets, in order from highest to lowest during August, were New York City, Dallas and Los Angeles.

Read More at The U.S. Department of LaborConnect With Axiometrics

|Economy
National
Retail|Office|Industrial|Hospitality|Healthcare|Apartments
Job Growth Still Not Where It Should Be
Connect CRE
October 6, 2015