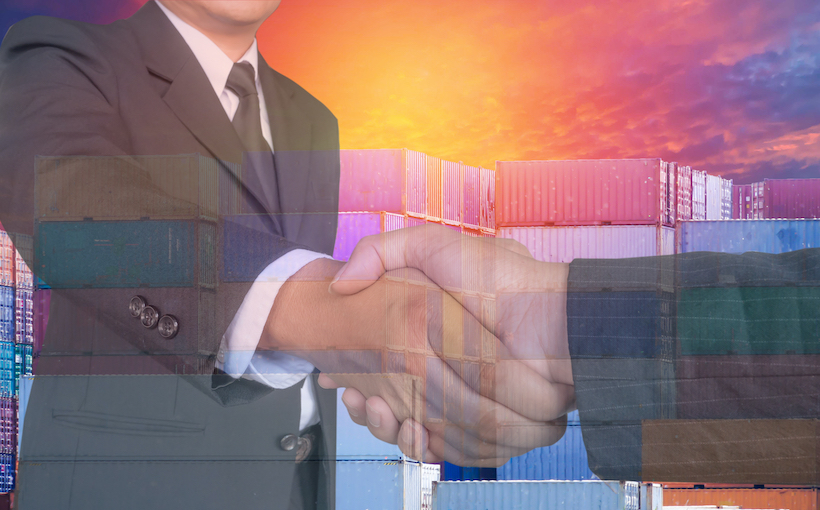 San Antonio Job Growth is Largely Positive Across All Sectors

Recent job growth has been largely positive across all sectors, according to the Federal Reserve Bank of Dallas. The San Antonio metro unemployment rate declined to 6 percent in April, the lowest since March 2020. The state’s unemployment rate fell to 6.7 percent, while the nation’s jobless rate ticked up slightly to 6.1 percent.

Net payrolls in San Antonio expanded an annualized 7 percent (17,790 jobs) in the three months ending in April, with positive performances across most sectors. Leisure and hospitality led the growth (26.7 percent or 6,875 jobs) and was followed by construction (16.3 percent or 1,690 jobs).

In March and April 2020 combined, 130,511 jobs were lost as the pandemic hit. As of April 2021, 74.9 percent of those jobs had been recovered, and overall, the number of jobs was 3 percent below pre-pandemic levels.