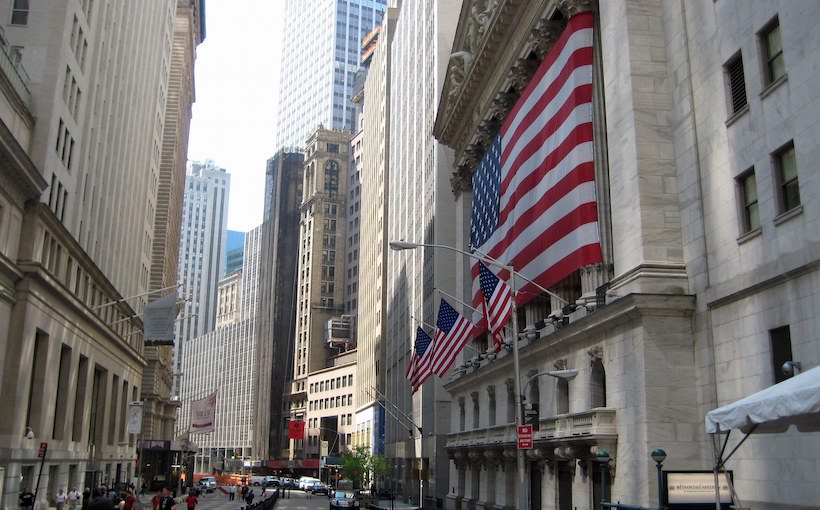 Job cuts are returning to Wall Street, CNBC reported Tuesday. Citigroup reportedly laid off roughly 50 trading personnel this week as well as dozens of banking roles amid a slump in deal-making activity. London-based Barclays cut about 200 positions across its banking and trading desks this week, according to sources.

Although the layoffs have been shallow in nature, especially compared with the tech sector, “the moves may only be the start of a trend if capital markets remain moribund,” reported CNBC.

“Most of the banks are budgeting for declines in revenue next year,” a person involved with providing data and analytics to the industry told CNBC. “Investors know the general direction of the market, at least in the first half, and the thinking is that client demand for hedging has probably peaked.”