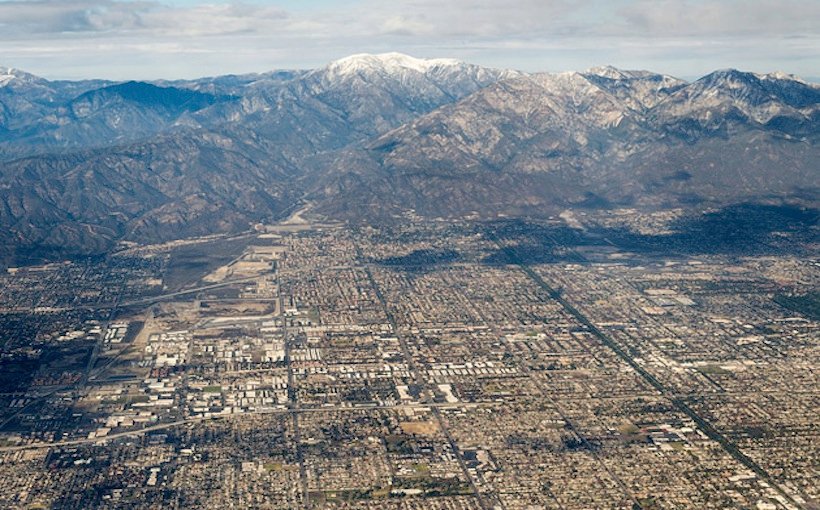 Overwhelming demand in the first quarter of 2022 has pushed Inland Empire Industrial vacancy down to a paltry 0.4%, according to JLL. With the extreme lack of availability, leasing activity totaled 10.9 million square feet in Q1, the lowest quarter in three years.

Developers are scrambling to meet demand in the region with deliveries outpacing absorption. In addition, rent growth continues to climb, increasing nearly 18% quarter over quarter. JLL says sizeable projects are under construction in the Northern, Eastern and Southern borders of the Empire that will bring much needed space to the country’s tightest industrial market.

JLL expects availability to remain extremely limited over the near- and mid- term, adding they expect developers to remain very active in pursuing any opportunity to build.