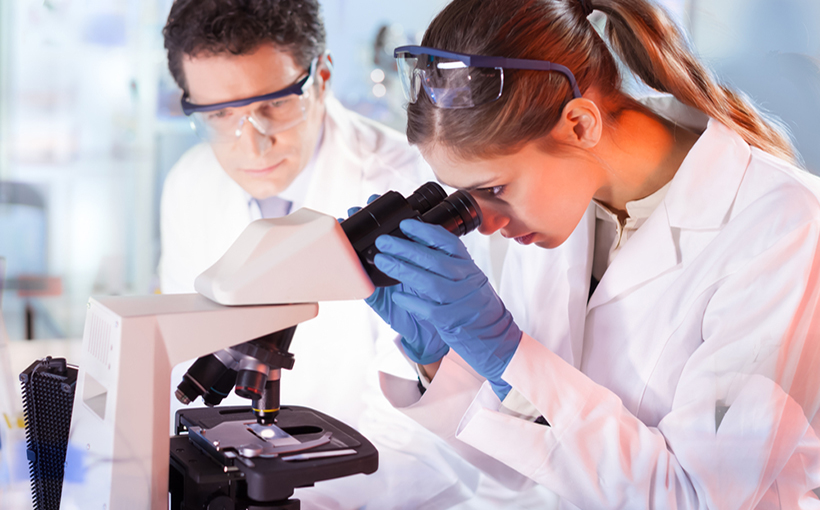 The macroeconomic picture is causing investors to pull back as total tech and life science funding in the second quarter in Orange County saw a 44% decline compared to Q1, to the lowest number of the past two years. According to the new report from JLL, Q2 investments were $367 million and year-to-date funding in OC stands at $1.1 billion.

Only 14 companies received investment in Q2, a sizable drop from the average of 26 since 2020. Overair, a company that specializes in electric vertical takeoff and landing vehicles, received $145 million, accounting for nearly 40% of the second quarter’s total funding.

Other companies that received significant funding in Q2 include Tarsus Pharmaceuticals, Beilai Bio, The Change Company and Sensible Care. JLL reports that at $269 million, venture series investments were the primary type of funding in the second quarter, followed by post-IPO equity.