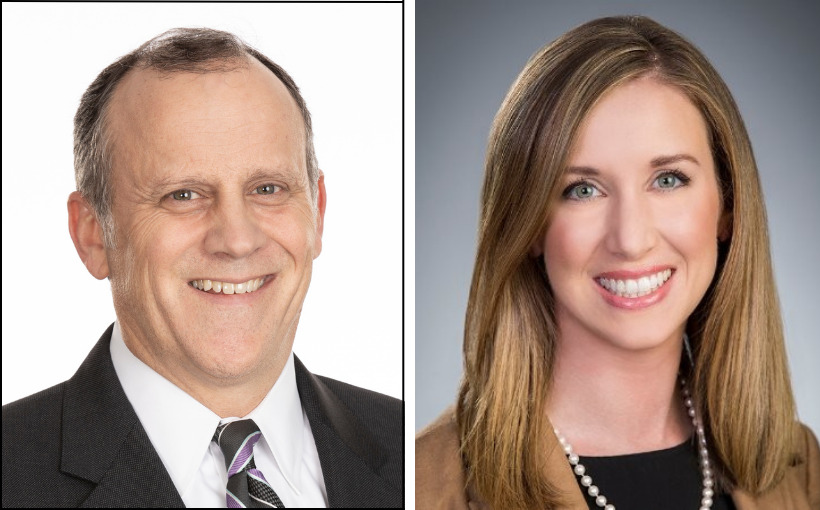 JLL has appointed Tim McCarthy as Atlanta region market director following the retirement of Mike Sivewright. McCarthy most recently served as Atlanta brokerage lead, a position now filled by Ryanne Pennington, the first woman to take on the role in the Atlanta office.

McCarthy, who has been with JLL for 21 years and served as Atlanta brokerage lead since early 2020, will provide overall regional leadership focused on supporting existing client accounts, developing new business opportunities and enterprise management across all service lines.

McCarthy began his career in the corporate arena with AT&T and later moved to Staubach, which was acquired by JLL in 2008. He has completed millions of square feet of office lease transactions.

Pennington most recently served as a managing director on the tenant representation team. She has served JLL as president of Women’s Business Network and as president of JLL’s Leadership Council Advisory Board for the last two years.