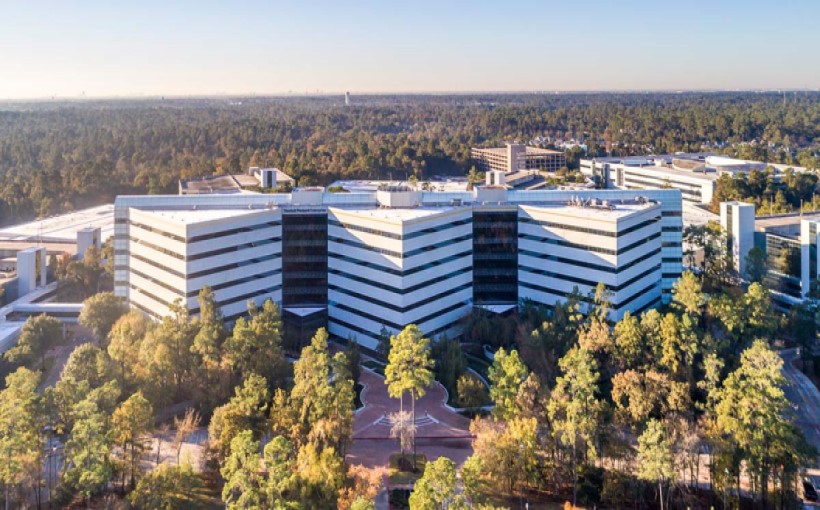 JLL represented the seller, Hewlett Packard Enterprise, which has relocated their corporate campus to a new facility at CityPlace at Springwoods Village. Boyd Commercial represented the buyer, an affiliate of Mexcor International, who owns and occupies one of the adjacent properties and will immediately occupy a portion of the space.

The property, which was built between 1984 and 1988, consists of five office buildings, two manufacturing/distribution buildings and four additional buildings that house maintenance and/or amenity space. The property also includes five parking garages, which along with surface lots provide a total of 5,229 spaces. Located at 11445 Compaq Center West Dr., the former HPE campus sits on a 66-acre site at the intersection of State Highway 249 and Louetta Rd.