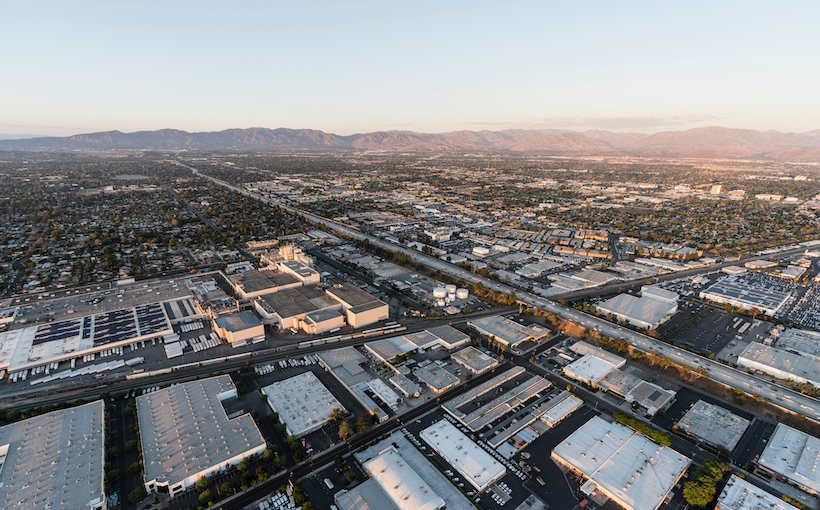 JLL Capital Markets has arranged a $52 million, three-year, floating-rate, non-recourse loan for a fully leased business park in the LA submarket of Van Nuys. The JLL team of Greg Brown and Peter Thompson worked on behalf of the borrower, Boston-based Longpoint Realty Partners.

Van Nuys Industrial Park is a four-building, 84,000-square-foot complex situated on nearly 12 acres and is home to six tenants in several industries including telecommunications and health services. The park was built between 1963 and 1974 and includes two land parcels used as a storage lot for cars and truck trailers.

The property is adjacent to the Van Nuys Airport with easy connectivity to several major Los Angeles freeways and the BNSF Junction Railway. According to JLL Research, the Greater San Fernando Valley, where Van Nuys Industrial Park is located, had the most industrial absorption of any LA region in the first quarter of 2022.