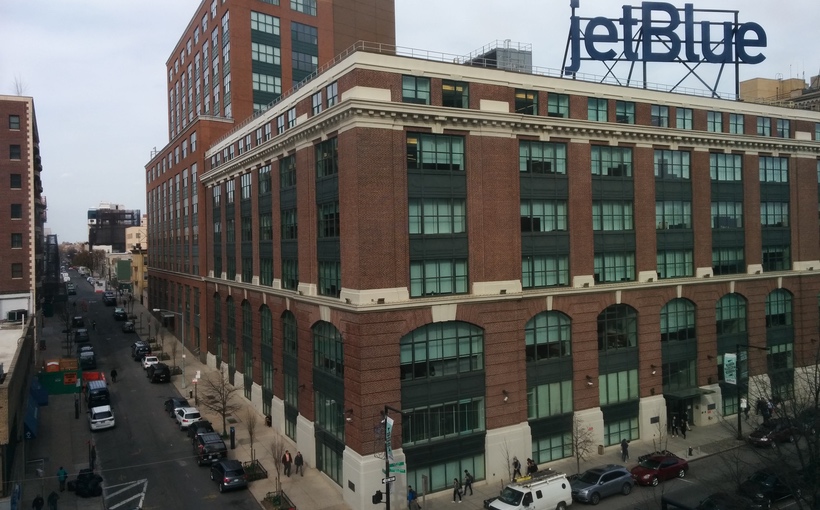 JetBlue said Tuesday it would double down on its commitment to New York by maintaining its headquarters in the city past the 2023 lease expiration and advancing plans to expand its flagship terminal at John F. Kennedy International Airport. These initiatives further strengthen JetBlue’s presence in New York.

The airline, which had considered a headquarters move to Florida, plans to stay at its current home in the Brewster Building, 27-01 Queens Plaza North in Long Island City, where the company has been based since 2012. JetBlue intends to negotiate and execute a lease over the next few months and then re-design its office space to be responsive to rapidly evolving workplace trends that have accelerated during the pandemic.

Robin Hayes, JetBlue CEO, said, “Some people call New York the Big Apple. Others call it the center of the universe. At JetBlue, we call it home.”