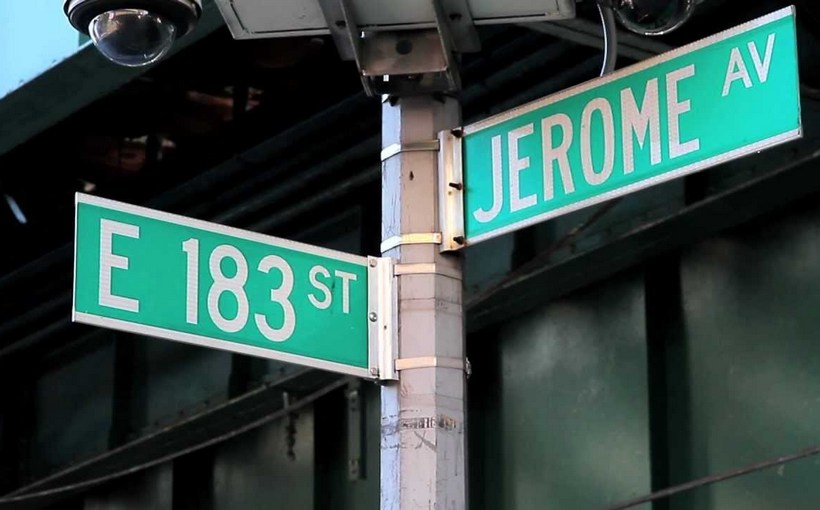 The City Council has voted to rezone a 92-block stretch along Jerome Avenue in the Bronx, the first rezoning in the borough since Mayor Bill de Blasio took office. The city expects the plan to add 4,600 new apartments in the rezoned area.

“This vote is a major victory after years of community planning,” said Council Member Fernando Cabrera, who worked on the rezoning.  “Our neighborhoods will benefit greatly from major investments in preserving 2,500 units of affordable housing and the creation of new affordable housing.”

The mayor called the approval of the City Planning Department’s rezoning blueprint “another milestone in the important progress we are making to build a fairer and more affordable New York City. With the Jerome Avenue Neighborhood Plan, this Bronx community will, for the first time ever, get the overarching city investments and protections it richly deserves.” The vote followed committee approvals earlier this month.