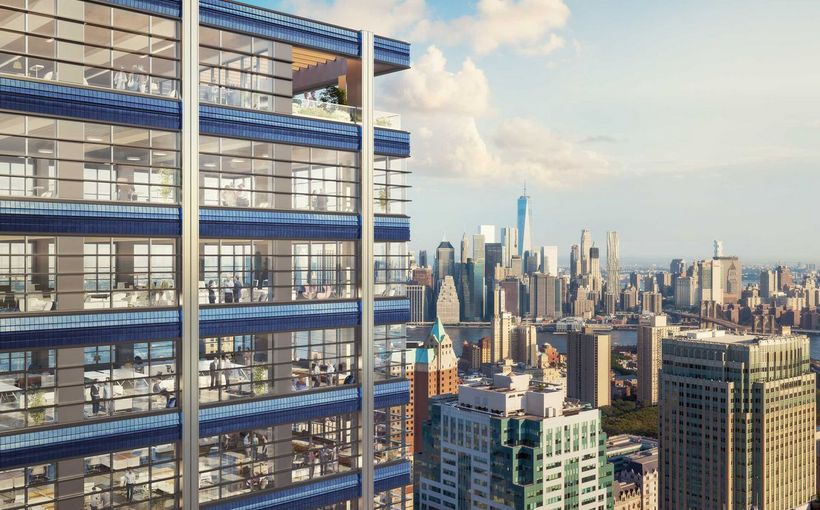 “1 Willoughby Square is a trophy property that has rapidly emerged as the workplace of choice in Brooklyn for leading creative and technology-forward companies,” said Neil King, vice chairman of CBRE.