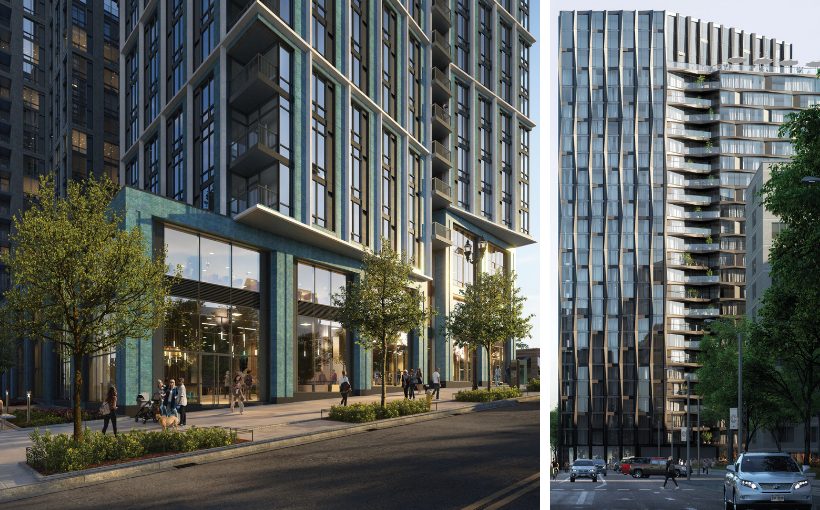 JBG SMITH has started construction on a pair of multifamily towers at 2000 and 2001 South Bell Street in Arlington’s National Landing. The planned mixed-use development is expected to provide 775 rental apartments and nearly 27,000 square feet of retail.