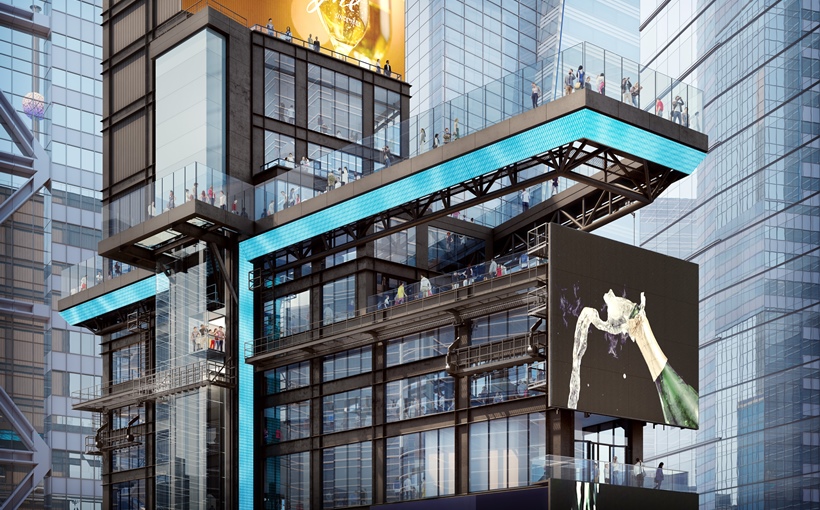 Jamestown, whose credits include the redevelopment of New York’s Chelsea Market and Atlanta’s Ponce City Market, will now turn its attention to a $500-million revamp of One Times Square, the site of the New Year’s Eve Ball Drop. The redevelopment will modernize the historic, 118-year-old building as a 21st century visitor center for New York City.

The redevelopment includes the creation of a viewing deck and museum experience. It will also a next-generation brand experience offering brands the added ability to connect with their customers in Times Square through immersive, technology-enabled activations.

“Times Square has served as the crossroads of the world for more than a century, and One Times Square is at the center of that global stage,” said Michael Phillips, President of Jamestown. “The building’s next chapter will build on that legacy, creating a new destination in the heart of Times Square for the next generation.