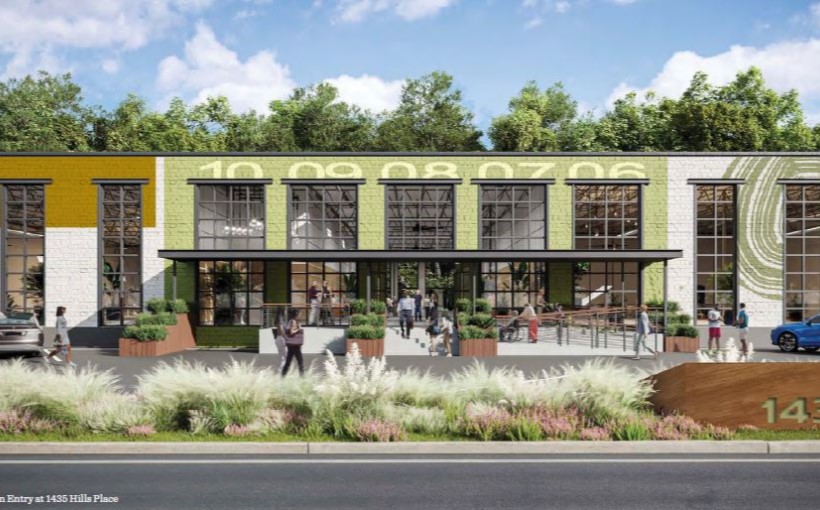 Atlanta-based real estate investment and management company Jamestown has announced plans to redevelop a three-building site in the Upper Westside of Atlanta.

The 220,000-square-foot site, which will be known as Allied Studios, will include creative office, retail, restaurants and showroom space. The property was acquired by Jamestown in 2019 and includes three buildings situated along Hills Place at Collier Road between West Midtown and Buckhead. Allied Studios will also offer property-wide amenities, including a food and beverage program that will service both the property’s office tenants and the broader submarket.

“This redevelopment is an outgrowth of the Westside’s popularity, which has propelled the submarket for the last 20 years,” said Michael Phillips, president at Jamestown. “Following the evolution of West Midtown, the Upper Westside neighborhood has begun to transform into an eclectic office, retail and entertainment node, and Allied Studios will further catalyze this progression.”