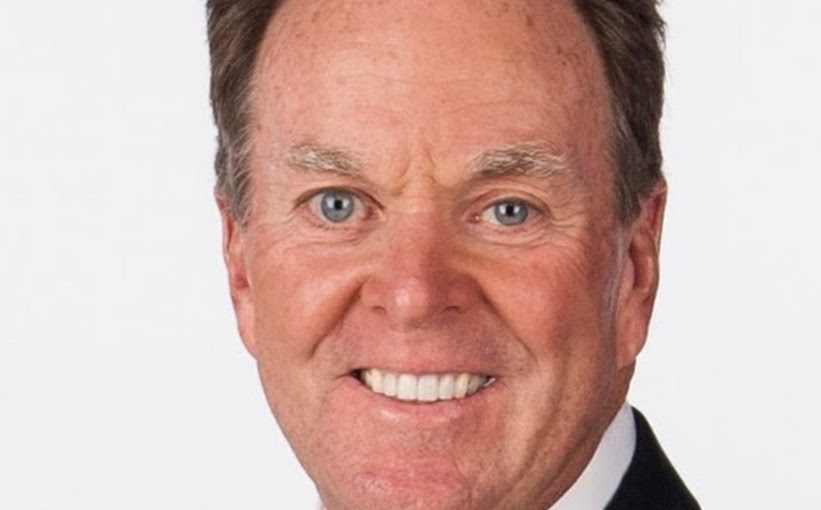 Willy Walker, CEO of Walker Dunlop, met serial entrepreneur, CEO coach, noted author and keynote speaker Jack Daly while the latter presented at a 2007 Young Presidents Organization retreat. “I thought I needed to listen to a sales coach like I needed a hole in the head,” Walker commented.

Flash-forward 15 years later and, Walker said he listened, took notes, and the presentation “changed my life and changed the trajectory of Walker-Dunlop,” he said to Daly, who was the guest on the March 9, 2022 Walker Webcast, “Selling Smarter, Not Harder with Jack Daly.”

In between discussions about work-life balance and the importance of bucket lists, Daly stressed four points during the hour-long event.

The sales playbook is another analogy, a sports one. But because Daly is a marathoner, golfer and iron-man competitor.

“Sports teams are better run than most businesses,” Daly observed. “There isn’t a coach, in any sport, at any level, which wouldn’t put a player on the field without a playbook.”

But when it comes to most sales department, not so much. Why? The idea of the “independent salesperson” doing his or her own thing is the rule. But a not very efficient one.

“If you look at a company from the operations side of the house, there’s probably a playbook,” Daly pointed out. “HR probably has a play book. The financial side, a playbook. But why do we leave our sales people to just wing it, and do their own thing?”

The answer isn’t “to make people into telemarketers with a script,” he continued. Rather, the goal should be to determine the best processes taking place within an organization, then combining them to ensure everyone’s success.

The Money Bag is an important tool for sales person. And no, it’s not an actual bag of money. Well, Daly’s is; it’s a cloth bag that was once carried cash and checks to the bank. Today, Daly uses it to hold “thank-you notes, envelopes, pens, stamps . . . everything ready so I can write a handwritten note immediately after meeting someone,” Daly said.

Old school? Maybe. But thank-you notes are an incredible competitive advantage over emails. “When I get 300 unsolicited (email) messages, I hit ‘delete.’ But I open up damn near every envelope I get,” he said. In fact, his two-step process after an initial meeting is to send a thank-you email to the prospect before leaving the building. “And for that person to get a handwritten note from me the next day, that’s a game-changer,” he said. Daly’s Money Bag has brought him millions of dollars and successful relationships.

Daly’s is speaker and author Jim Pratt, whom he met in the mid-1980s, and who is acknowledged in all of Daly’s books. “One of the things is to model after the masters,” Daly advised. “Find people who have

had success in something, and dig out of them what you can.” Daly actually started that practice as a 13-year-old, during which he interviewed 50 people on how to build a successful business, then did so.

4. Look Toward the Destination

And the main topic throughout the presentation was an emphasis on the terminus. The “where you want to be” point.

Walker provided an analogy that Daly had offered up in 2007. Namely, if Daly had pulled up in a brand new Ferrari, the question shouldn’t be about the red color or leather seats. The question should be: Where are you going in that car? “That transformed the way I thought about Walker-Dunlop,” Walker pointed out.

Daly explained that a business destination is important, with a map consisting of a five-year plan. “The business of building a business is all about what it’s going to look like down the road, not presently,” he said. That, and telling others about it.

On-demand replays of the March 2 webcast are available by clicking here and through Walker & Dunlop’s Driven by Insight podcast series.