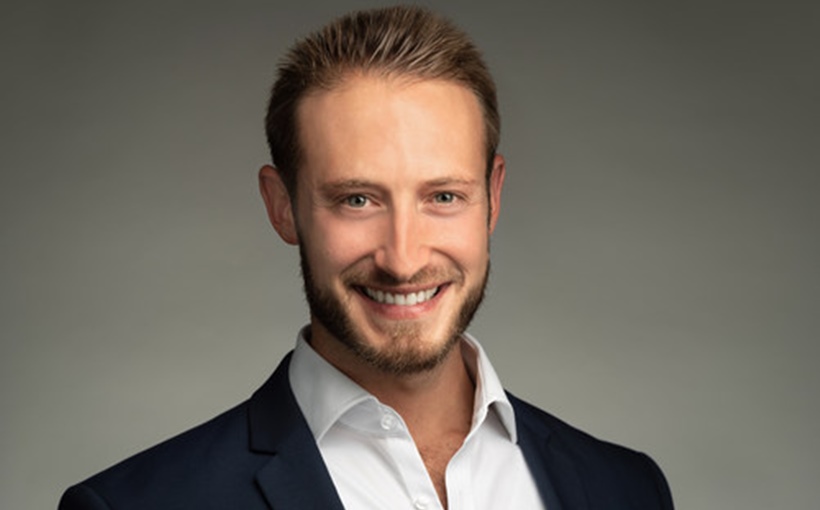 In his capacity as chief revenue officer, Charlap’s primary responsibility is to carry forward his existing work of facilitating the professional development and productivity of the company’s senior brokerage team.

Charlap will also be supporting Eastern Union’s recruitment program by attracting qualified, senior-level brokers to join the company, according to Eastern Union.

Charlap has been with Eastern Union for nearly eight years. He began as a loan consultant, and in January — shortly after Abraham Bergman assumed the presidency of the firm — took the position of head of origination. In this expanded role, he assumed the various