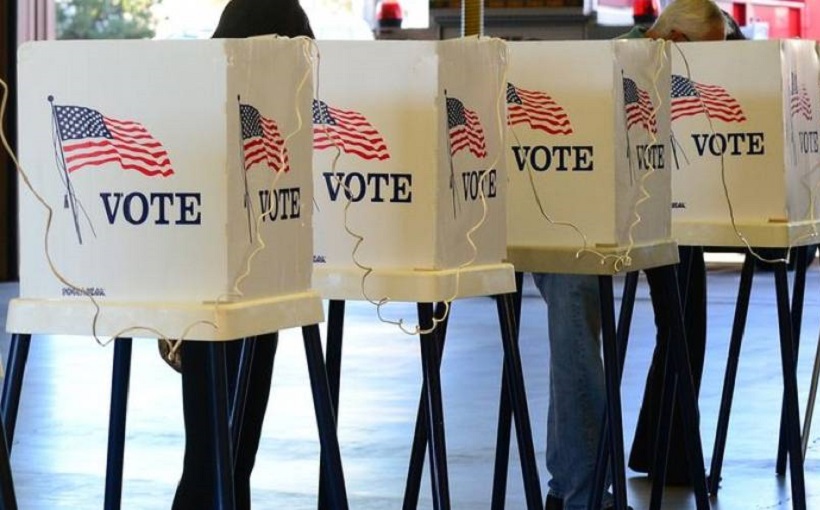 It’s NOT the Economy, Stupid

Healthcare has emerged as the top issue for voters headed into the midterm elections, outranking both the economy and gun policy, according to a new poll from the Kaiser Family Foundation. A whopping 70% of respondents listed healthcare as “very important” (Click on the chart below to see results). When asked to choose just one issue, nearly a third picked healthcare.

Results varied when pollsters drilled down to political parties. While immigration was the top issue for Republican voters, garnering 25% compared with 17% for healthcare, nearly 40% of Democratic battleground voters and 30% of independents chose healthcare as their most important issue in voting for Congress.

In political battleground areas including Florida and Nevada, healthcare was the top issue chosen overall by voters. In Florida, 26% of voters listed healthcare as their top issue. The economy and gun policy tied for the second-biggest issue at 19%. And in Nevada, which has a key Senate battle, the poll found nearly a quarter of voters said healthcare was the top issue in their decisions this year, although immigration and the economy were very close behind.

Traditionally, midterm elections reflect opinions on the president and his party, and that holds true this year. The Kaiser poll found that a candidate’s support or opposition to President Donald Trump will be a major factor in the voting decision for two-thirds of voters.

The poll surveyed 1,201 adults, and has a margin of error of +/-3 percentage points.