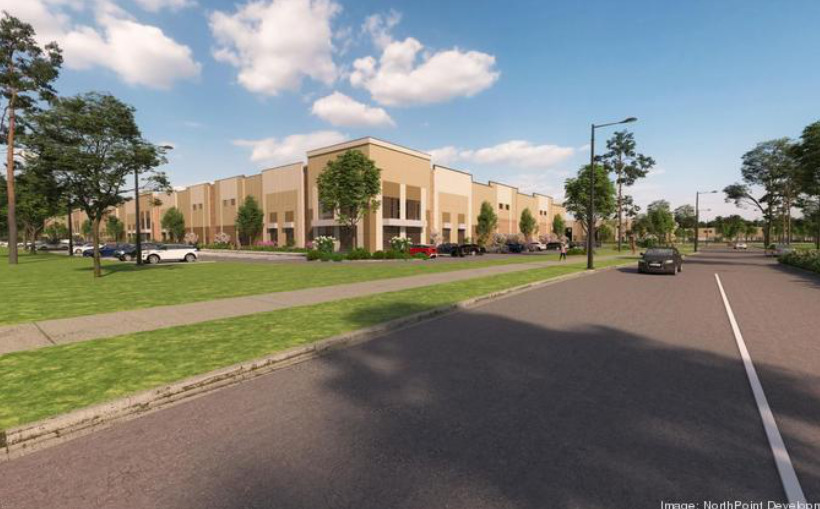 It won’t be completed until next summer, but a 1,045,889-square-foot distribution facility at Northpoint Development’s Intermodal Logistics Center has its tenant, ITS Logistics (ITS). A group from Cresa arranged the lease.

The facility, which broke ground in August, will serve as ITS’s first Texas location and support the company’s efforts to offer national omnichannel distribution and fulfillment services to 95% of the U.S. population in a two-day timeframe. It is expected to be completed in July 2023.

Intermodal Logistics Center is a seven building, Class A industrial park serving the Dallas-Fort Worth Metro area and adjacent to BNSF’s Alliance Intermodal facility, FedEx and UPS regional hubs, Fort Worth Alliance Airport, and Interstate 35W. To date, three of the seven planned warehouse/distribution facilities have been completed.