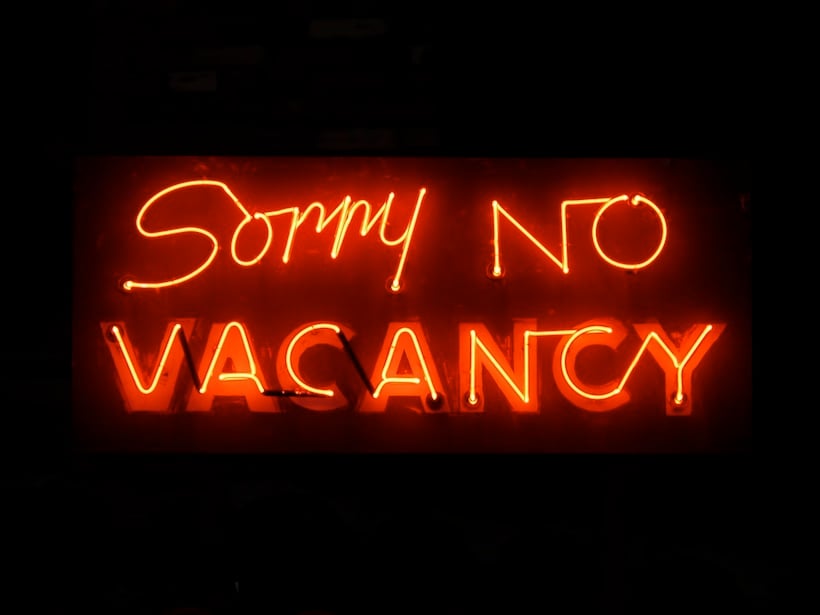 It’s a landlord’s market in the multifamily sector right now.

Across the country, rental rates are rising. Nationally, there were a reported 88 percent of landlords raising their rents over the last year. With vacancy rates in the US at their lowest in almost 20 years at 6.8 percent, more than half of landlords say that they are unwilling to offer lower rental rates or concessions to fill vacancies.

In the next 12 months, rents will rise around the country by eight percent, according to Rent.com. Many renters spend more than 30 percent (the recommended percentage) of their income on rent. By 2025, it is projected that this number will rise by 11 percent from 11.8 million to 13.1 million people.

It’s no surprise that apartment rents are skyrocketing in New York City and San Francisco, the country’s most expensive cities to rent in, but there are also significant increases in Fresno; Jacksonville, Fla.; and Kansas City, Mo.