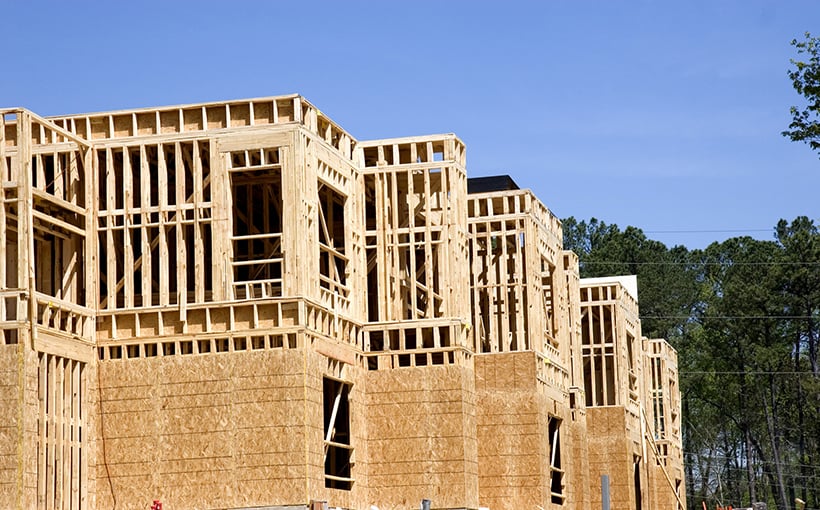 Is There Capital for Multifamily Construction?

In the early months of 2017, the Wall Street Journal announced that “swelling supplies of apartment units are prompting big banks to pull back from new projects . . . in a sign that the U.S. apartment industry [was] headed for a downturn.”

The article went on to suggest that apartment supply was starting to overwhelm demand. As a result, banks were in retreat, with borrowers seeking out more nontraditional sources of funding. Even as late as November 2017, it was announced that banks were being stingy with construction dollars, and not just in the multifamily sector. The sector, however, is starting to move into the later stages of the real estate sectors, meaning a slowdown in rent growth and absorption.

Interestingly enough, the WSJ article wasn’t exactly news. Approximately a year earlier, the National Multifamily Housing Council indicated the trend was for a “more cautious approach to construction lending” from both regional and national banks, and for the same reason – too much supply.

So, what is the real story? Are apartment developers unable to shoehorn any kind of capital from banks until supply is absorbed? The answer to this is: it depends. The articles peppering much of the national media tend to speak in generalities. The problem with the information, however, is that it doesn’t delve deeply enough into the topic.

For one thing, real estate is a highly geographic business. The Dallas-Fort Worth area is adding apartment supply to continue meeting demand. Job growth, which measures housing demand, has been between 2.7%-3.8% during the past six months. As a result, rent growth has been stable, if not elevated, making it an attractive market in which to invest.

However, locations such as Chicago, San Francisco and New York, which have experienced a glut of unit supply in the past several years, are experiencing rent growth decreases. Job growth in the Chicago area has been below 1% since May 2017. Less job creation means less housing demand and lower rent growth – meaning a lender might be less impressed with the area.

Then, there are the different multifamily product types. Yes, there is a glut of Class A, market-rate apartments in many of the major metros. In fact, it’s these units that are experiencing the largest decline in rent growth. There is, however, a huge need for affordable workforce housing, whether it’s already available or on the drawing boards. Additionally, environmentally-sustainable developments are more likely to attract bank dollars. At a recent Connect Multifamily Texas conference, Matthew Brodsky with Freddie Mac indicated that the organization was getting ready to offer new types of construction loans.

Brodsky was discussing Texas, specifically, but the same holds true nationally. A report from Freddie Mac indicated that the number of affordable apartments for low-income renters dropped by more than 60% between 2010-2016. The report also said that, at first financing, 11% of nearly 100,000 rental units nationwide were considered affordable.

As Scott Bassin, executive vice president and head of multifamily for PNC Real Estate, explained, “Financially strong developers with years of experience are still able to get construction financing in most of the markets. But, even if they can get a construction loan, many developers are having a hard time finding new development opportunities that meet their own return thresholds, which is also having a damping effect on new construction.”