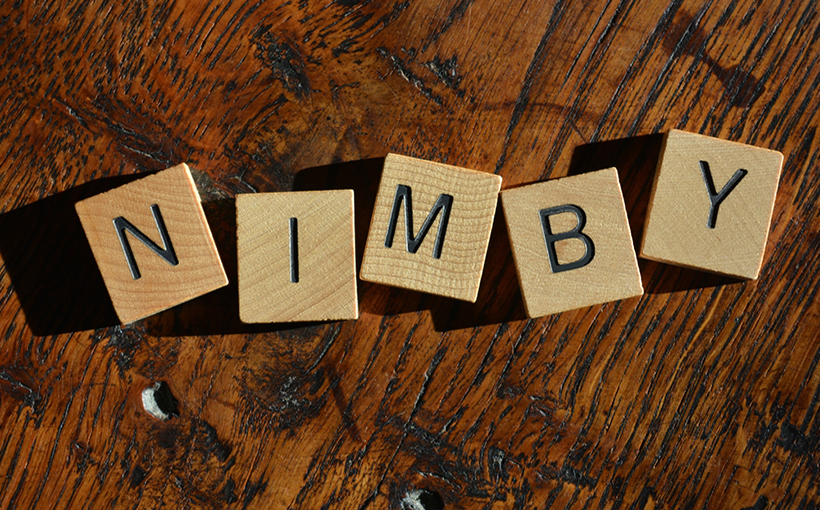 Is NIMBYism in Decline?

For decades, real estate developers battled local governments and community organizations determined to ensure that projects are “not in my back yard.” While NIMBYism is warranted in certain cases, it is also an obstacle for getting developments off the ground – especially when it comes to much-needed housing.

Now a recent survey by real estate technology platform coUrbanize reported that 62% of respondents described themselves as pro-development, an increase from the 49% who were in that same category during 2020. Respondents were less enthusiastic about development of retail projects (57%) and low-income housing (50%).

Karin Brandt, CEO and founder of coUrbanize, told Connect CRE that the increase in overall development support – was significant. “The pandemic and concurrent housing crisis have made the issue of affordability much more real for many people, as they feel the effects of their community not being affordable to live in,” she said. On the other hand, “the continued NIMBY attitudes toward public housing were not surprising, as those are long-held beliefs that are difficult to change, Brandt said.

coUrbanize’s press release about the survey’s findings said that the reason for metrics could be attributed to the pandemic and social changes, as well as the increasing housing affordability crisis. As such, the projects most favored among respondents were:

Brandt explained that some of the factors driving NIMBYism include misinformation, unconscious biases and systemic racism. “Even among community developers who are pro-development, you will find NIMBY subsets,” she said. “For example, people are welcoming of affordable housing, but not if it brings poor people. People generally want others like them to move into their neighborhoods.”

Brandt said that education and allowing community members to air their concerns through an equitable forum can be helpful in reducing NIMBYism.

Additionally, “we expect to see more support for development and continued pressure on the development community to be community-driven, especially since the housing crisis is not something that will be resolved quickly,” she said. “With only 21% of respondents describing their community as affordable, we expect the recognition of the need for new development and the tax revenue it brings to continue increasing over the next several years.”