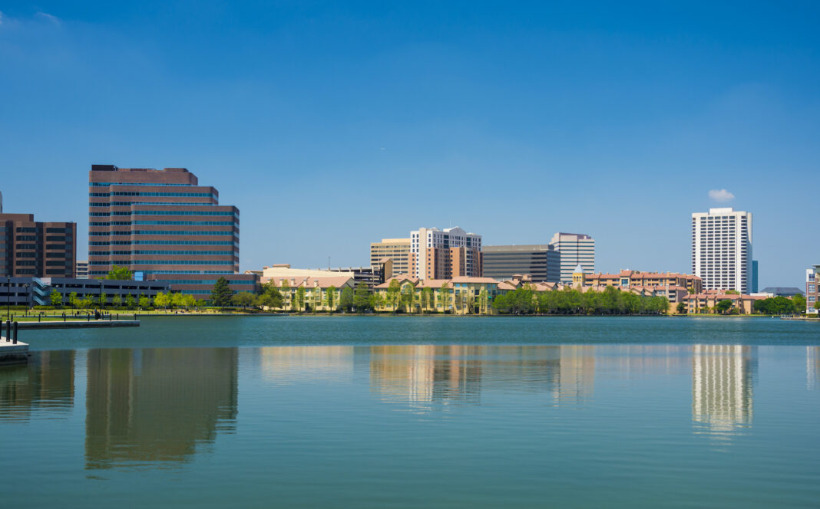 On a unanimous vote, the Irving Planning Commission green-lighted a large development that would provide office space for 1000’s of workers, with 350-400 apartments, retail and restaurants coming soon after.

Project developer KDC presented the project on behalf of a still-to-be-named client, that is believed to be Wells Fargo. KDC has done office campuses for Toyota, JPMorgan Chase, State Farm and others.

The company said the first phase is 800,000 square feet of offices, proposed for 4,000 workers. It would sit on the north shore of Lake Carolyn in the Las Colinas Urban Center. Renderings at the meeting showed what appeared to be two ten-story office buildings surrounded by lush parks. KDC’s David Fisk has some details, “Overall the site is on 22 acres…it’s beautifully landscaped. There are lots of gathering places and outdoor eating experiences for these workers.”