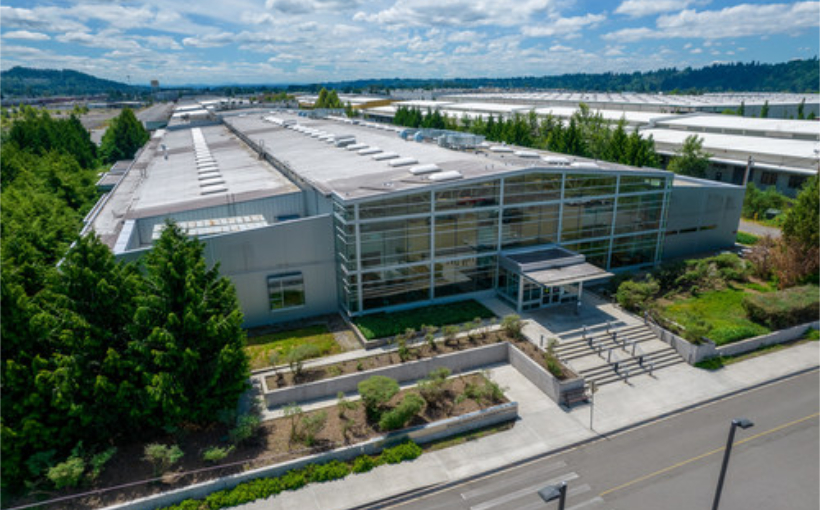 The existing 1.4-million-square-foot campus has eight buildings, which are being renovated. New construction will include eight new buildings, increasing the square footage to 2.4 million. The property is located near Interstate 5, sits between the Ports of Tacoma and Seattle, and features rail service from BNSF and Union Pacific.

“The support of the GSA and the Auburn community has created an environment that will foster future investment on-site. We are thrilled to begin the process of securing job-creating tenants,” said IRG’s Stuart Lichter. “The leasing team envisions a broad spectrum of tenants that could include a variety of industrial, manufacturing, light assembly and retail uses. This project really has it all.”