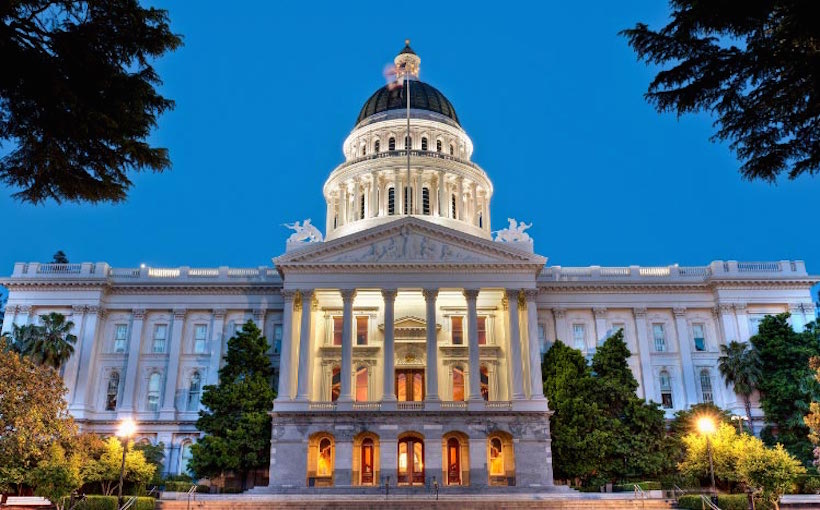 IPOs Could Send $1B to California’s Burgeoning Budget

The slate of planned or recently-launched public offerings by California companies could send $1 billion in tax revenue to state coffers. At least six IPO’s valued at more than $1 billion could contribute to the budget, including Uber, Airbnb, Palantir and Slack, while Lyft and Pinterest already went public.

The windfalls IPOs produce are tough for state lawmakers to ignore, and they are just as difficult to count on as reliable sources of tax revenue from year to year. Any IPO tax revenue would be on top of the state’s projected $21 billion surplus this year.

H.D. Palmer, deputy director for external affairs at the California Department of Finance, which manages Gov. Gavin Newsom’s budget plans, told AP News, “From a state budget perspective, major IPOs are a bit like rainbows. They are lovely to watch, but they don’t last for very long.”

California has grown accustomed to IPO revenue since it is taxed as capital gains. To put it in perspective, the wealthiest 1% of the state’s earners were responsible for more than 47% of the state’s income tax collections in 2017.

Still, Assembly Budget Chairman Phil Ting (D-San Francisco) notes legislators must learn from the past. He told AP News, “My sense of it is we will have to be very careful. Our overall budget is $200 billion. So even if there was a $1 billion or $2 billion windfall, let’s say, it doesn’t make or break the budget — unless we spend it in the wrong way.”

|Economy
California
IPOs Could Send $1B to California’s Burgeoning Budget
Dennis Kaiser
May 6, 2019