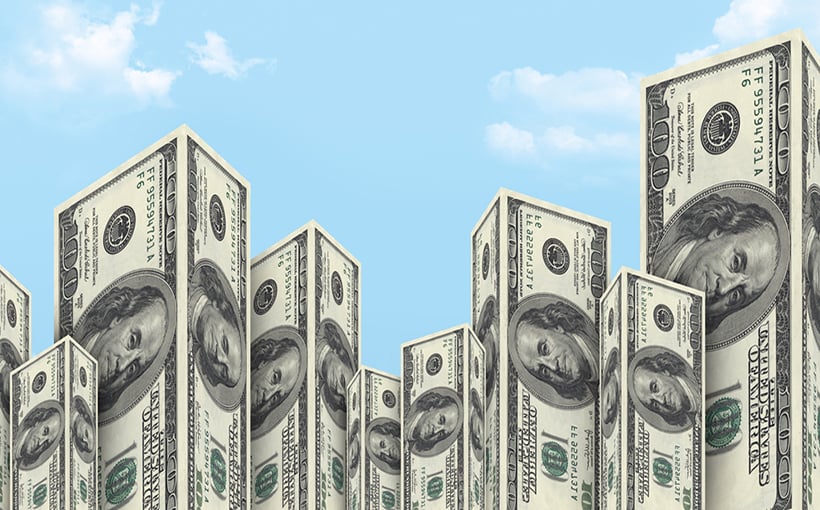 Investors Face Inflationary Environment for the First Time in Years

Due in large measure to the rebound from the pandemic, inflation has re-emerged as an undeniable factor for investors to reckon with. And while commercial real estate has long been regarded as a potential route for investors looking to hedge against inflation risks, many market participants haven’t faced such a steep inflationary environment before.

“An entire generation of CRE market participants has heard more about the benefits of this inflation hedge than seen it in action,” said Ryan Severino, chief economist at JLL, noting that it has been well over a decade since the Great Recession. “With inflation subdued for such a long period, there haven’t been many chances for the sector to prove out its reputation.”

That’s changing. The Consumer Price Index rose 0.9% in April over the previous month, the fastest monthly rise since 1982. In May, the year-over-year growth in the inflation rate was 5%, the fastest annual increase since 2008.

Earlier this year, though, the inflation rate was considerably slower, and Severino’s EMEA counterpart, David Rea, said recently, “A rebound to 2% would be a big shift compared to today – but would be in line with the rate that most central banks are targeting. For inflation to escalate, it would have to jump to at least 3%, and stay there for several years.”

Inflation concerns started dominating discussions in the financial community last year. But it’s increasingly clear that demand is returning at a more rapid pace  than during many past recoveries, while supply continues to lag. Just ask construction firms facing steel shortages, for example.

This mismatch “typically happens during recoveries, but the unique nature of this crisis, creating both voluntary and involuntary supply bottlenecks, will take longer to rectify,” Severino said. “It is always easier to take supply offline than it is to bring it back.”

The gap should ease over time, Severino said, as pent-up demand is likely to revert to more stable levels. However, JLL says the issue is likely to stick around for some time, making inflation hedges more appealing to investors.

“We expect inflation to remain sustainably above levels that many have gotten used to over the past 12 to 13 years,” said Severino. “The amount of inflation is unlikely great enough to have grave economic consequences in and of itself, but commercial real estate can still reintroduce itself as a partial and even imperfect hedge.”

Real estate has long been viewed in this light. Inflating prices can be passed on through rents, while increasing property values are also beneficial, giving individual property assets and REITs critical roles in portfolio strategies.

Across some asset classes, such as hotels and apartments, the reaction to inflation can happen relatively quickly because of shorter lease terms, said Gilda Perez-Alvarado, global CEO, JLL Hotels & Hospitality.

“The fundamental idea is that either leases have specific clauses which allow rents to increase and compensate for inflation, or the property types have short lease terms that can be ‘marked-to-market’ relatively quickly – meaning operators/owners can raise their rates to offset inflation,” she said. “Think about, for example, hotels. Hotels effectively have one-night lease terms. If inflation starts rising, hotels can immediately adjust rates.”