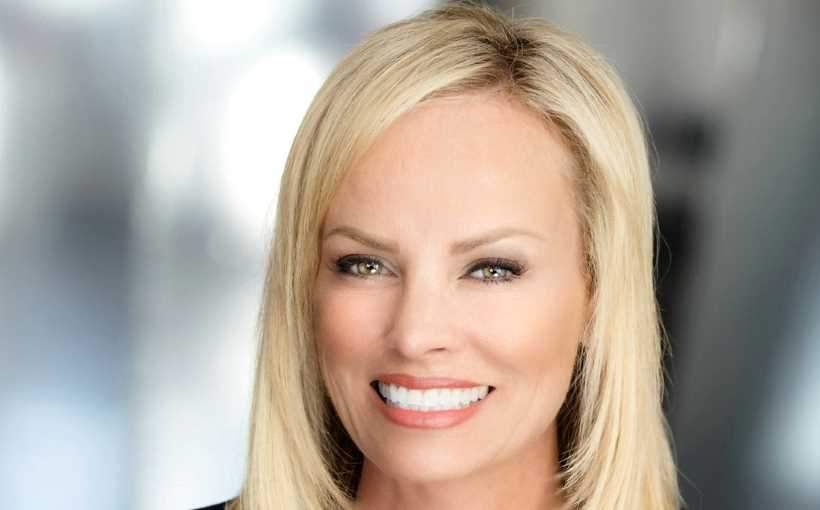 Vacancy rates are 4.3 percent from a high of 7.6 percent in second quarter 2020 and 12-month asking rents are up by a solid 7.7 percent, outpacing much of LA metro. Pricing per unit in the submarket is $520,000 and average cap rates of 3.8 percent are below the metro average.

“Housing prices have seen major increases over the past 20 months, leaving a significant part of the population unable to own,” says Stepp. “Spurred by these demand drivers, investors are bullish on West LA with apartment investments topping $404 million in volume in the past year, compared with the submarket’s 10-year annual average of $299 million.”