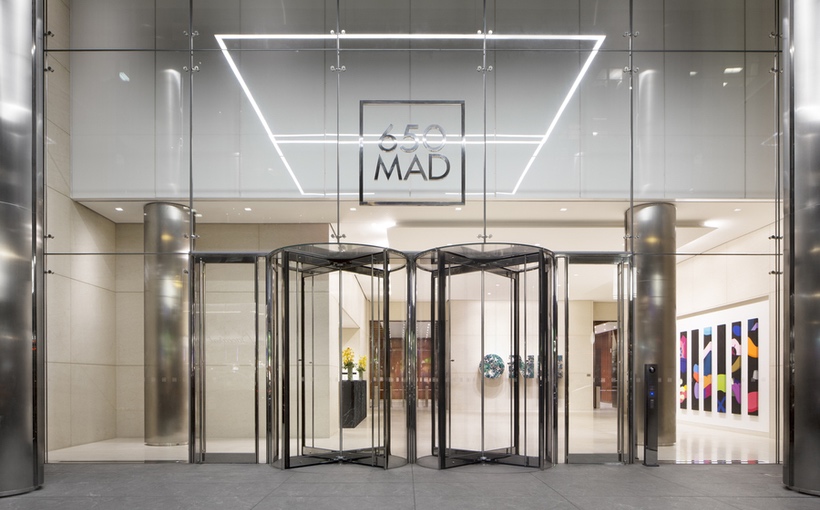 JLL has completed a 6,476-square-foot, seven-year lease at Vornado Realty Trust’s 650 Madison Ave. in Midtown’s Plaza District on behalf of LTS One. The tenant is a new investment partnership between LTS Investments and Munib Islam, former co-CIO at Third Point LLC.

LTS Investments is the holding company and investment office that oversees investments for 3G Capital cofounders Jorge Paulo Lemann, Marcel Telles and Carlos Alberto Sicupira. “The space at 650 Madison was beautifully built and fully furnished, which meant that LTS One could get up and running very quickly, which was their main objective,” Morgan said.