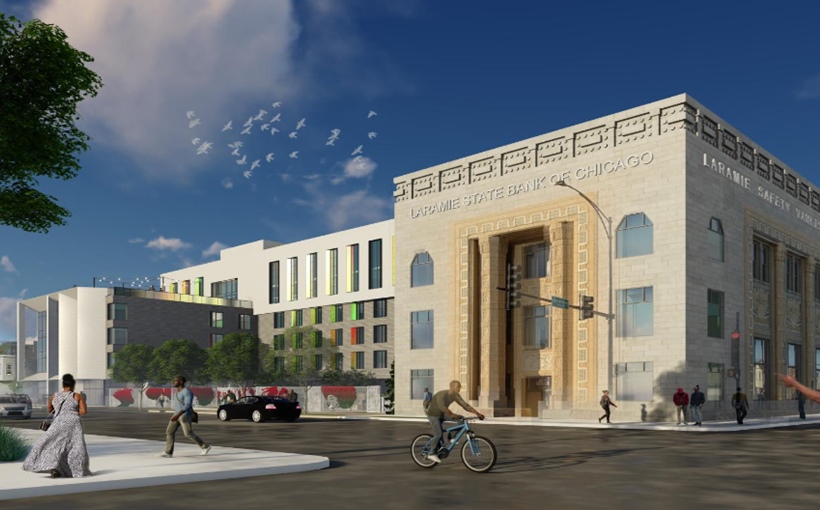 The Lightfoot administration on Tuesday commemorated the three-year anniversary of INVEST South/West, a revitalization strategy for 10 historically disadvantaged West and South Side communities, with dual groundbreakings in the West Side’s Austin neighborhood. Ground was broken for the $47-million Austin United Alliance mixed-use project at 5200 W. Chicago Ave. and an adjacent $26-million streetscape project led by the Chicago Department of Transportation.

“Thanks to the $2.2 billion in investment commitments from the public and private sectors since the fall of 2019, INVEST South/West is ready to expand its reach beyond retail districts to include nearby residential blocks that are vital to sustainable neighborhood growth,” said Mayor Lori Lightfoot.

Lightfoot also announced that INVEST South/West would expand its focus from commercial corridor investments to include infill development projects that lead to housing construction and residential population growth throughout the strategy’s 10 participating community areas.