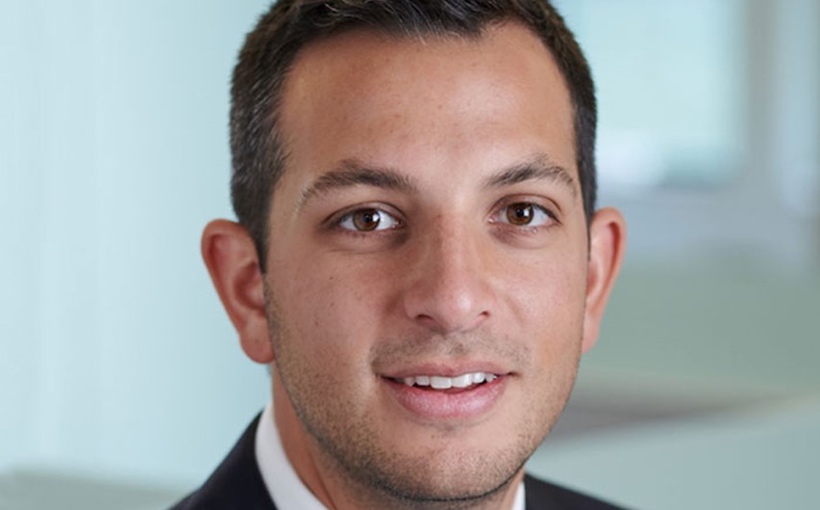 Fryman joined Interra as an associate in 2016 and closed 32 multifamily transactions valued at $42 million in 2019 alone. While his transactional work spans the city, Fryman specializes in South and West Side submarkets, including South Shore, Washington Park, Woodlawn, Austin and Kenwood.

“Lucas has done an outstanding job in this environment, distinguishing himself with his high level of achievement early in his career,” said Interra managing principal David Goss. In addition to his transactional work, Fryman also helps mentor newer members of the Interra team.

Since joining Interra in 2018, Pinkus has participated in five multifamily sales totaling $14.8 million. His recent deals include the $5.6 million sale of 4740-48 S. Greenwood Ave., a four-story, 31-unit rental community in the South Side’s Kenwood neighborhood.

Connect Industrial Midwest is coming to Rosemont, IL on March 4. For more information, or to register, click here.