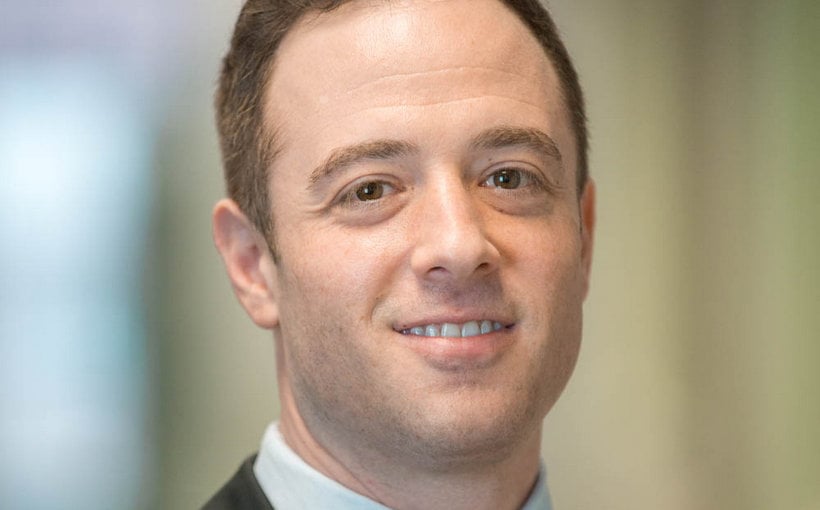 “Craig joined Interra just two years after we launched, and has made a significant contribution to our business ever since he walked through our doors,” said Interra co-founder David Goss. “With the depth of his financial expertise and understanding of Chicago’s commercial real estate market, Craig will have an even greater impact at Interra as managing partner.”

Since joining Interra in 2012, Martin has been involved in $100 million worth of transactions, including the recent $16.5-million sale of Broadway Apartments and an adjacent property in Chicago’s Uptown neighborhood.

Along with Uptown, he specializes in other North Side neighborhoods including Edgewater, where he has completed $25 million in sales in the past 12 months, as well as Andersonville, Rogers Park, Ravenswood and Lincoln Square.