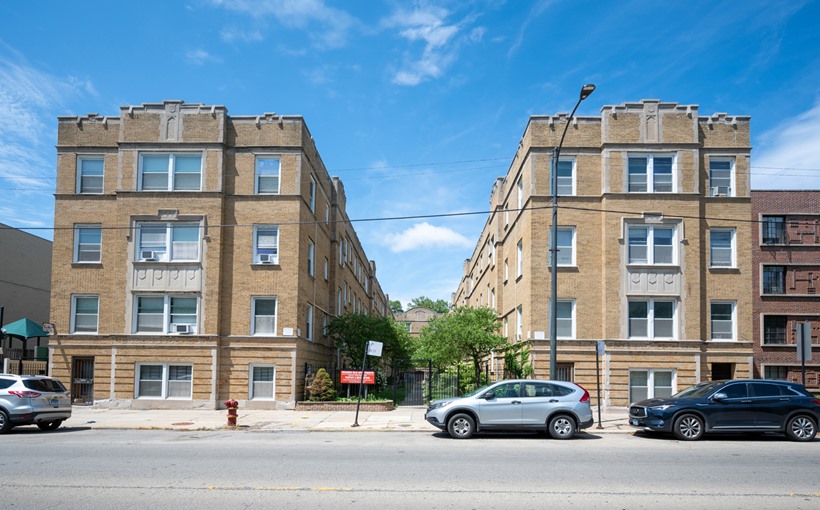 Martin and Fryman also brokered the $10.62-million sale of 5736 S. Stony Island Ave., a 75-unit rental community in the South Side’s Hyde Park neighborhood, less than a mile from the future Obama Presidential Center. They represented the seller, 29th Street Capital, as well as the confidential buyer.