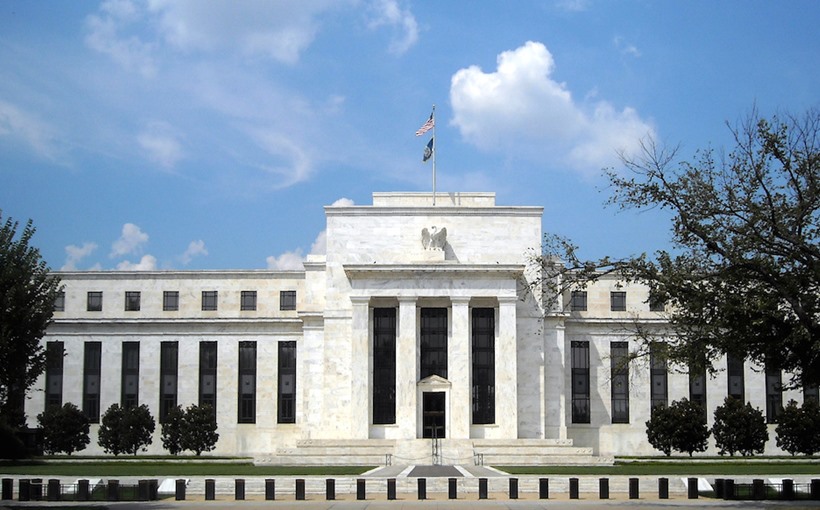 Nothing has changed… yet.

The Federal Reserve has decided to keep interest rates flat. So, as it has since the recession in 2008, the Fed’s key interest rate will hover near zero.

Though economists were pretty much split on whether or not an increase would occur, it looks like problems in China, an unpredictable stock market and low inflation among other issues, all played a role in the Fed deciding to keep interest rates flat.

That doesn’t mean they won’t go up this year. The Fed meets twice more before the end of 2015, and the likelihood of interest rates increasing remains quite possible.