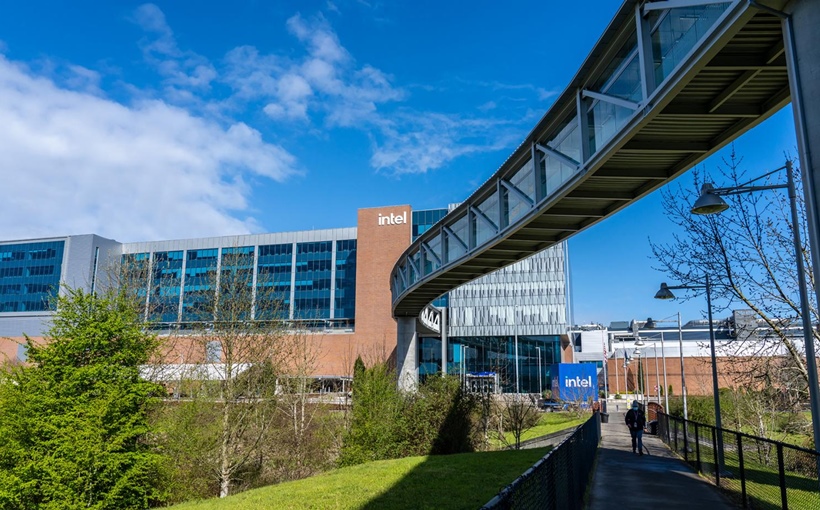 Intel Cuts Ribbon on $3B Factory Expansion in Hillsboro

Intel held a ribbon-cutting ceremony this week marking the grand opening of the $3-billion expansion of D1X, its semiconductor factory in Hillsboro, OR, west of Portland. The company also announced a new name for the nearly 500-acre campus: Gordon Moore Park at Ronler Acres.

The new name recognizes the site’s contributions to driving Moore’s Law, Intel co-founder Gordon Moore’s 1965 prediction that has guided innovation in the semiconductor industry for more than 50 years.

“With the new expansion of our D1X factory, Oregon is well-positioned to deliver the next generation of leading-edge technologies,” said Ann Kelleher, EVP and general manager of technology development.

At Monday’s ceremony, Intel executives stressed that although the company has recently announced expansion of its European manufacturing facilities as well as a massive new facility in Ohio, Oregon would remain its technological hub. The company employs 22,000 people across four campuses in Hillsboro.