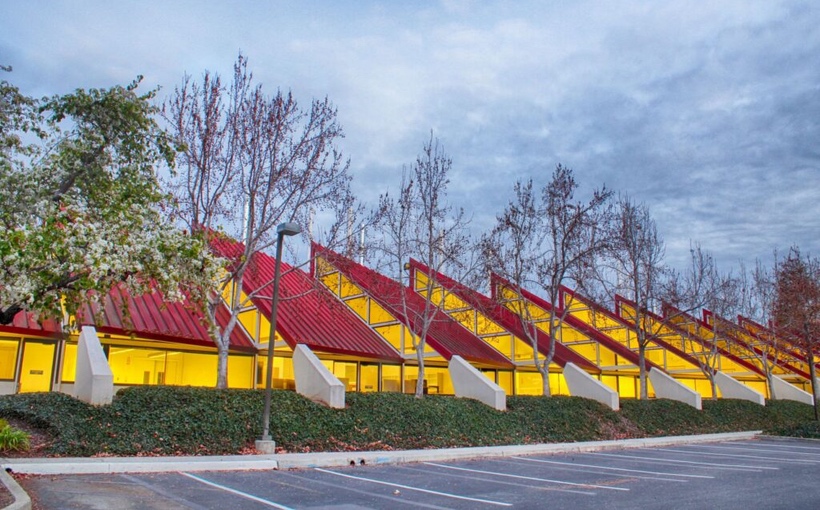 Institutions Move Out in Front for Single-Tenant Net Lease Deals

However, institutions had a bigger share of what was technically a smaller pie in Q1. STNL investment sales were down 37.2% from Q4 2020’s reported $23.5 billion in sales, and Q1 market activity of $14.8 billion “appears more in line with totals reported at the beginning of the pandemic,” according to SJC’s report.

Notwithstanding the numbers, though, STNL is “actually performing with greater consistency,” according to SJC. “A rush of closings occurred in late 2020, helping to drive year-end totals much higher than anticipated. But in doing so, the first quarter’s pipeline was drastically reduced, and closings in February and March slowed.

“If activity is instead averaged out, the last six months are more on par with pre-pandemic levels reported in the second half of 2019 and more accurately reflect today’s market conditions.”