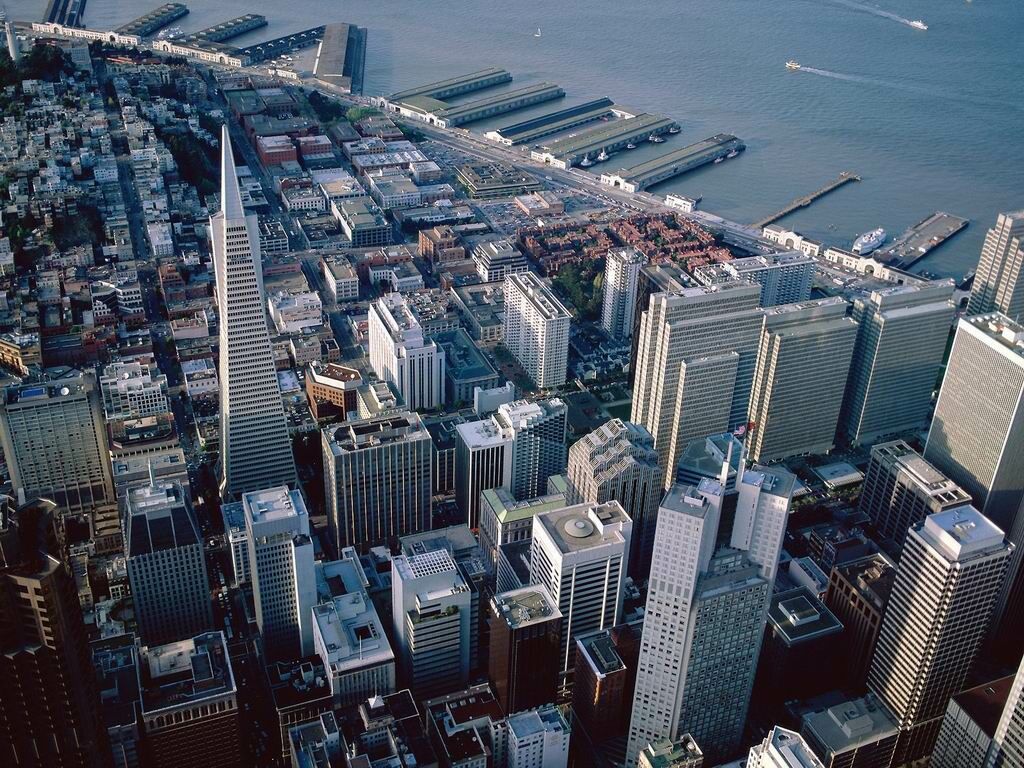 Grocery shopping app Instacart is leasing 60,000 square feet at 50 Beale in the South Financial District in a deal brokered by JLL. That’s quite a leap from the 13,000 square feet it currently occupies in South Park at 420 Bryant St.

Rents in its new neighborhood go for $67.30 per square foot, according to Cushman & Wakefield, so by those calculations, it would be paying about $4 million per year for its new digs.

The $2-billion startup intends to grow its employee base from 120 to 500 workers by the end of the year.