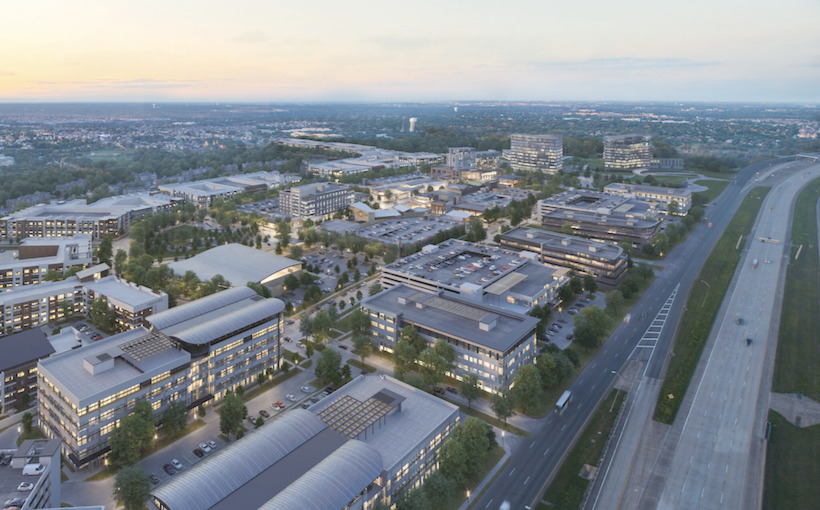 Austin-based Inspire Development has kicked off vertical construction of its $2 billion mixed-use project in northwest Austin called Pearson Ranch with the start of an apartment community.

Located at the northeast corner of State Highway 45 and West Parmer Lane, the new project, called The Eden, will include 306 apartment units. Apple’s $1 billion corporate campus, housing what many anticipate will become the area’s largest private employer, is also just south of Pearson Ranch. Building of the The Eden just began and is slated to be complete by the end of 2024.

Total build out for the entire 156-acre Pearson ranch project is anticipated to take approximately 10 to 15 years, and is anticipated to have a value exceeding $2 billion upon completion. It will include 2.6 million square feet of Class A office space, 200,000 square feet of retail, restaurant, and community and cultural spaces, two hotels, thousands of upscale residences, and 30 acres of parkland.