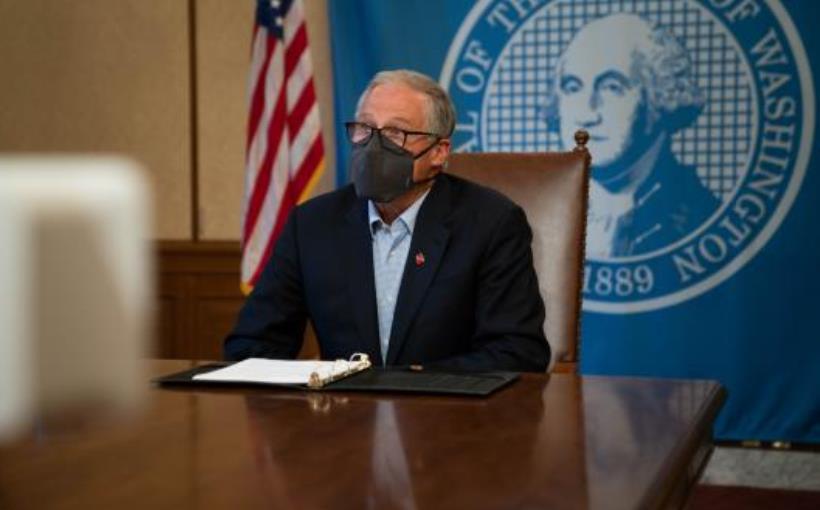 Gov. Jay Inslee signed the Climate Commitment Act (CCA), SB 5126, into law, passing the first climate legislation for net zero carbon emissions by the year 2050. Integrated with a transportation funding package, the act will be the state’s largest investment in climate protection. Moreover, it will generate billions of dollars of investments towards the transition to a low-carbon economy.

“The Climate Commitment Act took remarkable work, with Senator Carlyle and Representative Fitzgibbon each indefatigable in engaging other legislators and stakeholders for several years leading up to the signing,” said David Giuliani, founder of Washington Business Alliance, inventor of Sonicare and an early backer of the legislation. “Through grassroots efforts, we were able to bring together business leaders, environmentalists, tribes, social justice advocates, energy companies and labor in support of this historic legislation.”

The Climate Commitment Act also includes several provisions to prioritize historically overburdened communities including establishment of an environmental justice council and a provision to ensure health disparities reduce over time.