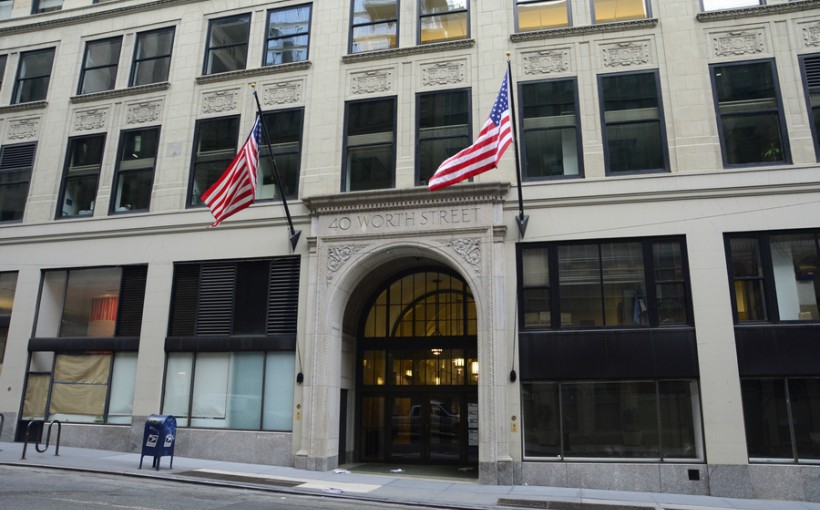 Savills has completed a lease renewal and expansion for nonprofit organization the Innocence Project at GFP Real Estate’s 40 Worth St. The new lease nearly doubles the tenant’s presence at the 755,000-square-foot property to about 34,000 square feet.

The expansion entailed a three-party transaction involving the Innocence Project’s neighboring tenant, Maesa, which sought to relocate from the 100% occupied 40 Worth. Savills arranged for Maesa to cancel its lease with ownership four years early, and the Innocence Project leased 18,250 square feet of Maesa’s space for expansion, shed a small portion of its own space and renewed its remaining envelope.

Built in 1929, 40 Worth is located between Church Street and West Broadway. Building tenants include an array of nonprofits, along with the East Coast headquarters of Gap Inc.