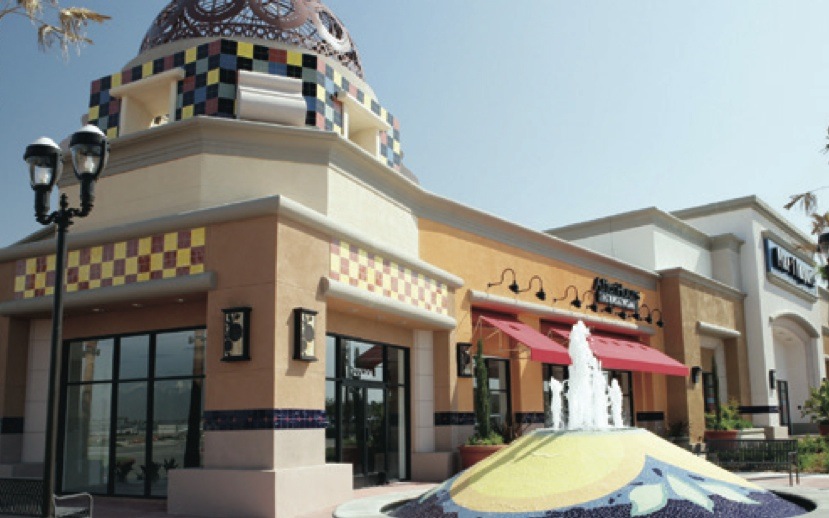 Several commercial real estate professionals and government officials based in the Inland Empire are attending the ICSC RECon event in Las Vegas this week in order to promote the area to retailers and developers.

They are having better luck than they had in the past, when the recession lingered in the area.

More retailers are looking to do deals now than before, said Brad Umansky, president of Progressive Real Estate Partners, based in Rancho Cucamonga. He even said that retailers are wanting to expand but are having trouble because they aren’t able to find enough suitable sites to meet their goals.

Additionally, developers that were once trying to build only in California’s coastal locales are more receptive to starting projects in the Inland Empire, said Mary Jane Olhasso, assistant executive officer with San Bernardino County. She mentioned Majestic Realty’s Mountain Grove project opening in Redlands this summer.