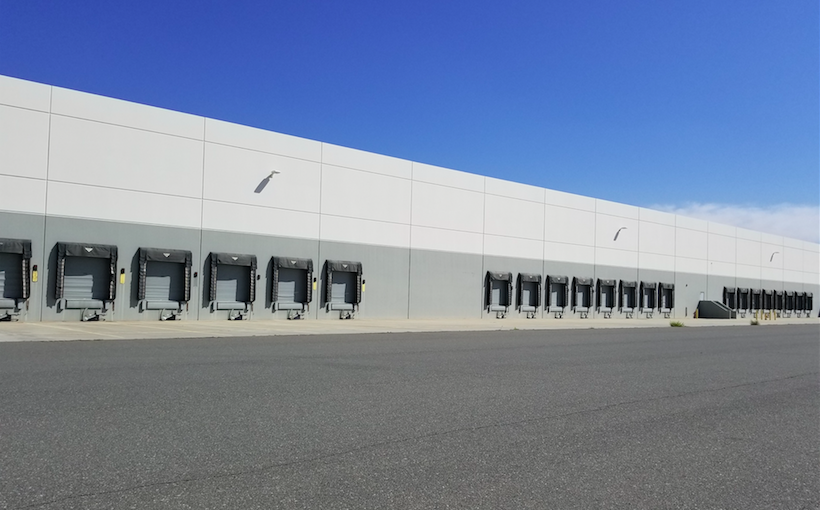 Some 16.3 million people live within 50 miles of the Inland Empire core, the second-highest industrial market population in the country, behind Northern/Central New Jersey, according to CBRE research. About a quarter of the population is in the 18-to-34 age demographic, which ranks first in the nation. Population is expected to grow 2.3 percent during the next five years. Close to 30 million people live within 250 miles of the market.

The large population gives the Inland Empire one of the largest big-box industrial labor forces in the country. According to CBRE Labor Analytics, more than 100,000 people are employed in the warehouse industry. This is expected to grow 25 percent by 2030.