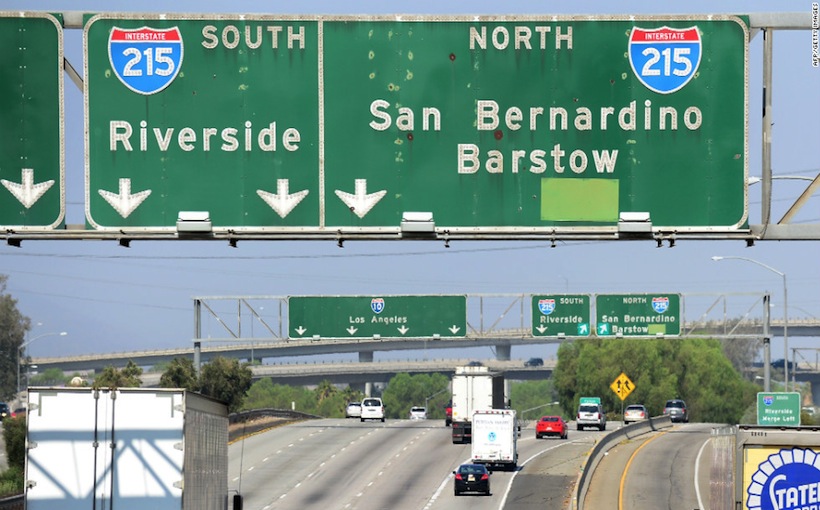 Inland Empire’s multifamily market is showing signs of strength despite economic headwinds. Rent expansion remained positive through 2020 and surpassed the nation, according to Yardi Matrix.

Rates increased by 0.6 percent on a trailing three-month basis as of January, with lifestyle figures outperforming the working-class renter-by-necessity segment. As more people are shifting inland from expensive coastal metros, a factor that is offsetting the area’s economic volatility, rent growth is expected to endure in 2021.

The market has not been immune to stress during the past year, with unemployment at 9.1 percent in December, exceeding the 6.7 percent national rate. However, the Inland Empire benefits from one of the country’s largest industrial markets, bolstered by growth in e-commerce demand, as well as Los Angeles’ spillover effect.

Transactions totaled $1 billion in 2020. Despite being a 40 percent drop from the previous year, this did not equate a cycle low. Meanwhile, per-unit prices improved considerably. Despite delays in most metros, the Inland Empire’s construction activity picked up last year. In the second half of 2020, projects totaling more than 1,000 units broke ground.