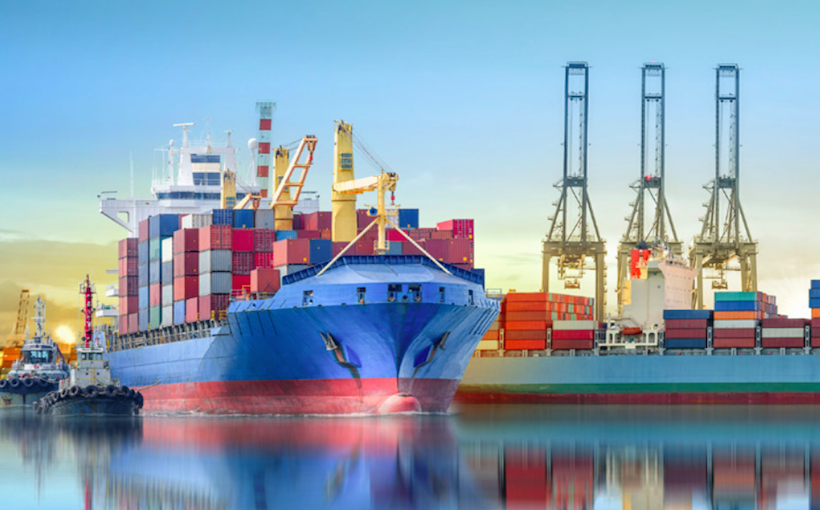 Connect Inland Empire returns to the Ontario Convention Center on October 24th. Get more information about the conference and register to attend on this link.

Demand for e-commerce distribution space was the impetus for many of the largest industrial and logistics leases completed in the U.S. in the first half of this year, highlighting users’ preference for large, modern facilities, according to a new report from CBRE.

CBRE’s analysis of the 100 largest leases for industrial and logistics (I&L) space by square footage found that 56 were signed by e-commerce companies and third-party-logistics companies (3PLs), which predominantly handle distribution for goods purchased online.

“Most of the larger deals in the Inland Empire are with companies that plan to take advantage of the taller 36-foot – 40-foot clear buildings available in the Inland Empire, investing substantial capital in sortation, material handling and racking systems that will allow e-commerce applications to work with regular distribution,” said CBRE’s Dan de la Paz. “A few apparel and home-improvement retailers are currently taking down 800,000-square-foot to 1.4-million square-foot properties. Business-to-business operations are also investing heavily into the area’s new modern warehouses.”