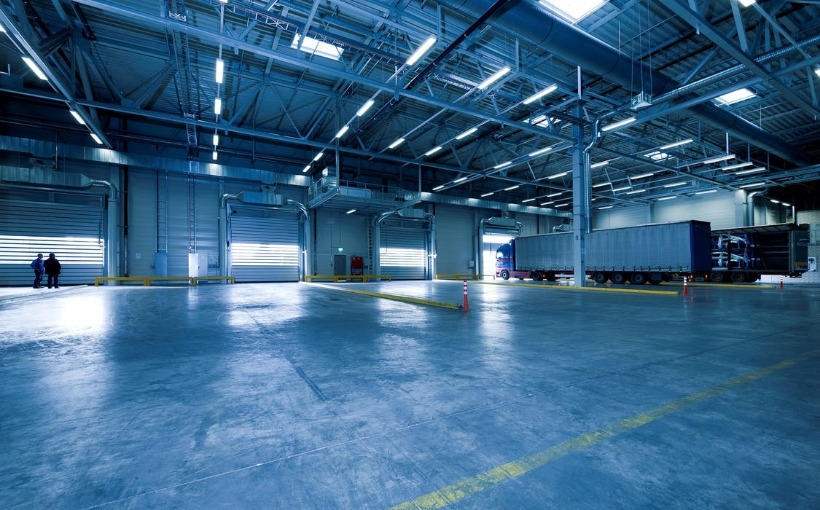 A Kidder Mathews report finds that the Inland Empire has established itself as the most sought-after industrial market in the U.S., as e-commerce and the ports of Southern California continue to drive expansion throughout the region. The vacancy rate in the 2nd quarter was a miniscule 0.9%, while asking lease rates increased to $1.32 per square foot. The average sale price for industrial product was $291.27 per square foot in Q2.

Due to the extremely low availability in older buildings, prospective tenants are frequently resorting to new construction to lease or purchase. There is 38.2 million square feet of industrial space under construction in the IE according to Kidder, and much of it is already preleased.

Large industrial warehouses are spreading eastward in the Inland Empire, along Interstate 10, over the San Gorgonio Pass and into the Coachella Valley. Beaumont and Jurupa Valley will add over 3 million square feet of logistics space as a result of two proposed developments.