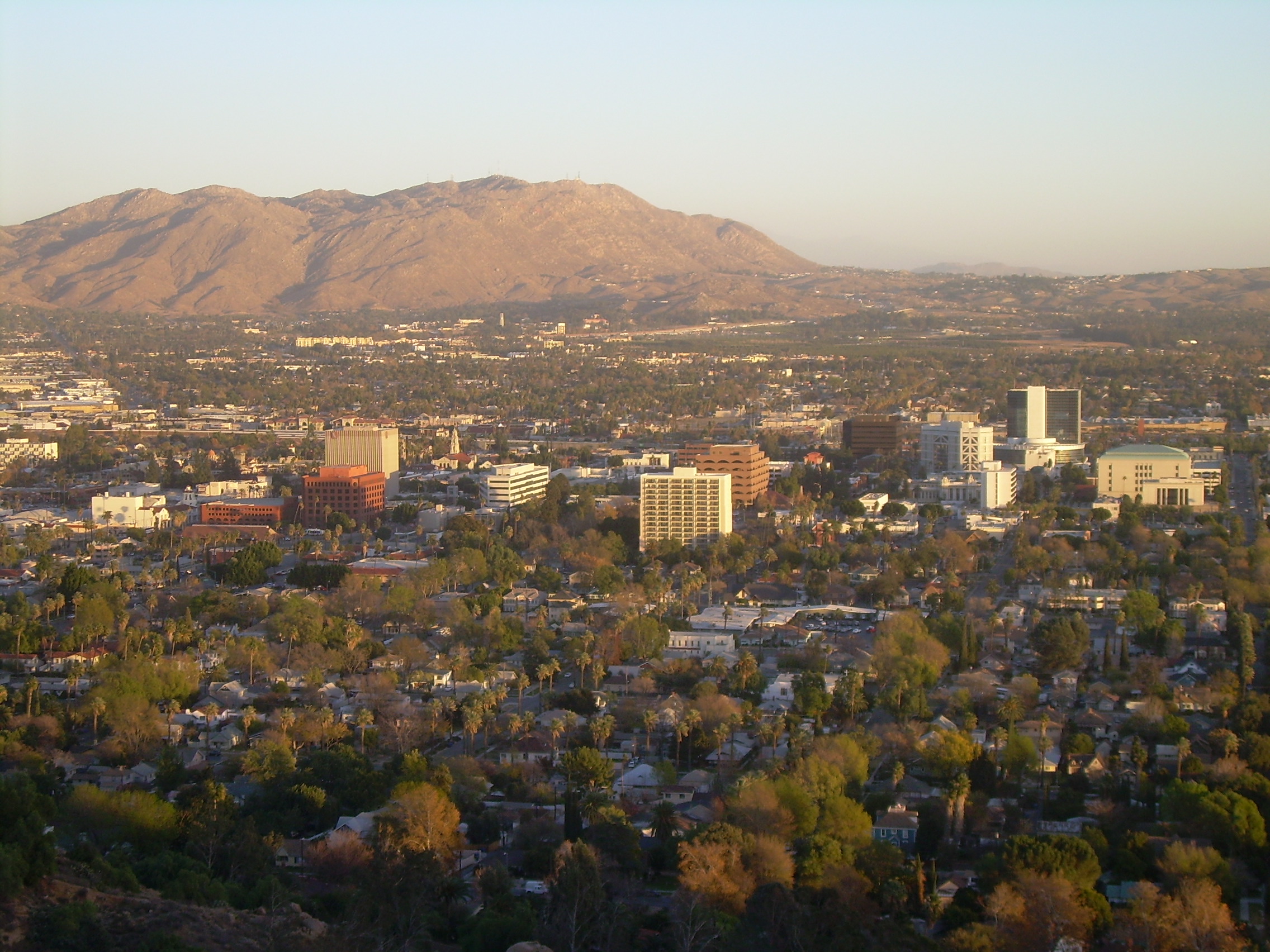 The Inland Empire was obviously one of the areas hit hardest by the recession. But things are changing here, at least definitely in the industrial sector of commercial real estate, and that is reverberating throughout the rest of the economy.

Industrial vacancy in the Inland Empire was at 5.11 percent, a four basis-point decrease from the previous quarter. The triple-net lease rate was at 41 cents per square foot…nearly hitting the high point of 46 cents in 2008’s Q1.

The take offered by JLL is similar. The commercial real estate services firm points to the many leasing transactions that have taken place in the area recently. Included in its report is Kumho Tires re-leased just over 841,000 square feet in Rancho Cucamonga. APL Logistics did nearly 715,000 square feet in Redlands. Act Fulfillment leased close to 607,000 square feet in Mira Loma.

On the buy/sell side, Realterm National purchased a facility in Bloomington for $58.2 million, UPS nabbed an asset for $46.7 million in Ontario and US Merchants also made a buy in Ontario for $15.8 million.